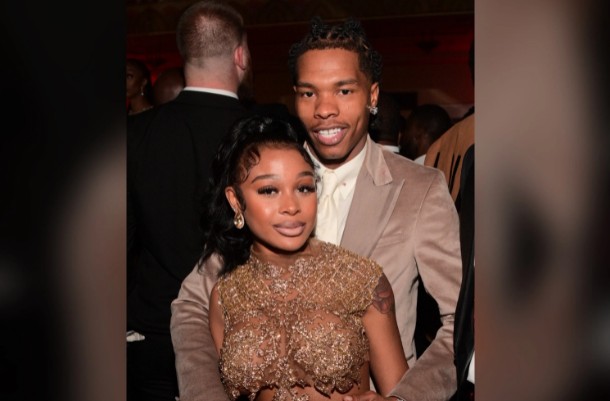 Rumors of a rekindled romantic relationship between Jayda Cheaves and Lil Baby have surfaced.

Well, it appears that Jayda Cheaves and Lil Baby are rekindling their romance. While neither has explicitly stated their feelings, Jayda did release a Tik Tok video on Sunday that featured some intimate moments.

Baby and Wayda are spotted together by fans.

Jayda has reportedly been in Cabo San Lucas to celebrate the birthday of her buddy Gregory Wright. Greg is the founder of the fashion label GSUWOO, in case you didn’t know. In a video posted to Greg’s Instagram Story early Sunday, followers saw Lil Baby and Jayda sitting next to each other at a table.

Jayda snuck into the comment area with the side-eye emoji after The Shade Room aired the video. She threw fuel to the fire with a lil’ Tik Tok action a few hours after the post and remark.

Lil Baby was featured in a 15-second video posted by the social media personality and entrepreneur. Their film starts off with her striking poses, while Baby tries to find a place to fit in! Baby, who appears befuddled, tries to keep up while sis alternates between posing, petting, and doing a choreographed dance.

The soft caress is the section of the video that adds fuel to the revived relationship speculations. Jayda placed her hand towards the top of Baby’s head while posing and dancing. She then softly brought it down along his cheek and to his chest. She laughed as she finished her intimate gesture and moved on to dancing.

Meanwhile, he wrapped his arms around his old (and possibly new) woman and gently stroked her arm and back before letting go. After that, he joined Jayda in her Tik Tok-inspired motions.

That’s all there is to it. As of Sunday, the on-again, off-again couple had not addressed any other talks beyond the video. Fans claimed not long ago that Baby was also the mastermind behind a room adorned for Big Wayda with roses, petals, candles, and all the romantic emotions.

There were even rumors of shots being fired on the other side of a possible burgeoning romance. Saweetie let followers know her mood for the day shortly after TSR’s initial picture of Baby and Jayda kicking it in Mexico.

The ‘Icy’ star apparently thought that “the message today” was to “throw him back to the streets.” Saweetie then uploaded a picture of herself sticking up a middle finger after Jayda verified Baby’s presence alongside her. While Saweetie didn’t name people, the timing of her posts drew some attention.

This comes after Lil Baby allegedly took Saweetie on an expensive shopping spree a few weeks ago. Following the trip, Saweetie shared a photo of herself sitting on Baby’s lap with his face hidden behind her. After comparing the man in Saweetie’s photo to another one posted on his Facebook account, fans recognized him as the Atlanta-based musician. 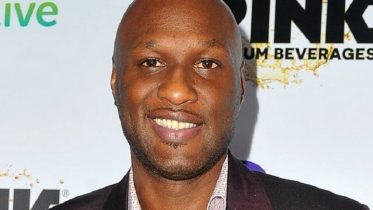 Lamar Odom claims that if he protected his wife as Will Smith did at the Oscars, he would still be married. Lamar Odom appears to…