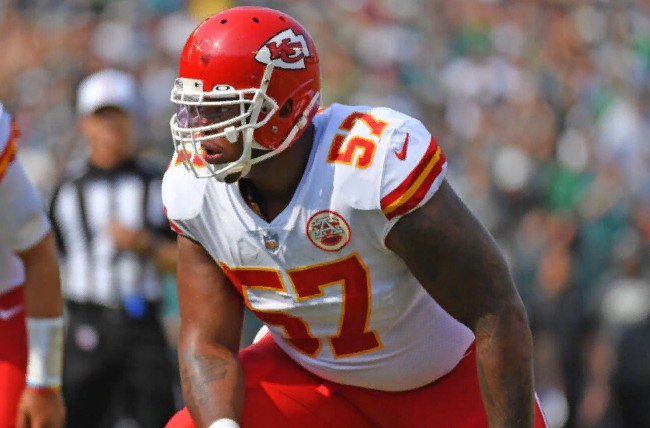 General manager Brett Veach of the Kansas City Chiefs says it’s “probable” that the team will use the franchise tag on left tackle Orlando Brown Jr.

Chiefs general manager Brett Veach said on Tuesday at the NFL Scouting Combine in Indianapolis, Ind., that his objective is to sign Brown to a long-term contract, but that the team will “likely” use the franchise tag on him.

Veach says the goal is to have a long-term deal by the new league year but notes the bigger the deal, the longer it can take. Feels they’ll be in a good spot there by the start of the season https://t.co/1XlPCsAkvP

Orlando Brown’s franchise tag is ‘probable,’ according to Brett Veach

The 2022 league year starts on March 16 at 4:00 p.m. ET, but Veach has until March 8 to reach an agreement with Brown without having to use the franchise tag. Veach can utilize the tag to negotiate a long-term deal until July if no progress is reached by 4:00 p.m. ET on March 8.

Because he is an offensive lineman, a franchise tag for him will cost $16.5 million, according to Spotrac.

After being destroyed by the Tampa Bay Buccaneers defense in Super Bowl 55, Veach and the Chiefs made it a point to repair their offensive line. Brown, who was previously with the Baltimore Ravens, was brought in to replace left tackle, Eric Fisher.

Veach has a strategy in place to keep Brown under contract through 2022, and possibly beyond. 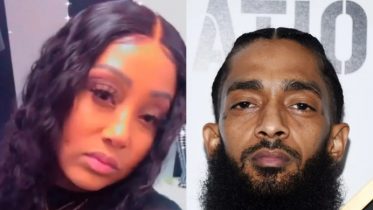