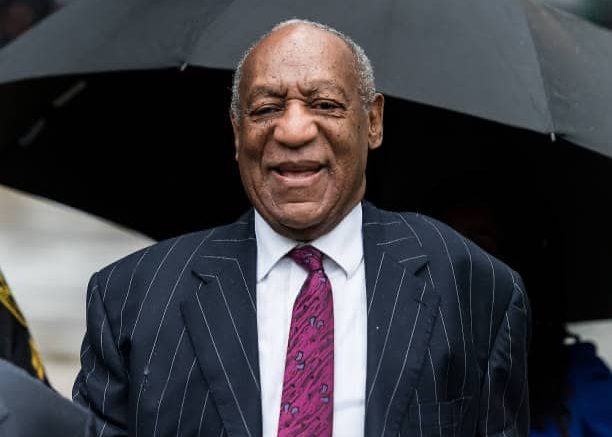 Bill Cosby’s Spokesperson Defends His Legacy, Declaring That “We Need To Talk About Cosby” In The Upcoming Documentary A “PR ruse”

When it comes to Bill Cosby, his crew goes to great lengths to ensure that his reputation is not destroyed. The team is already working tirelessly in preparation for the premiere of a new four-part documentary, ‘We Need To Talk About Cosby,’ on January 30th.

W. Kamau Bell, a stand-up comedian and TV broadcaster, has created a documentary about Bill’s demise. In his position as Cliff Huxtable on The Cosby Show, he was formerly presented as America’s Dad, but his image was modified once he was accused of sexual assault.

According to a statement sent by Bill’s spokeswoman on Wednesday, the documentary debuting on Showtime is a “PR hack.” “Let’s speak about Bill Cosby for a moment. Mr. Cosby has spent more than 50 years “standing with the excluded,” “making it possible for some to be included,” “standing with the downtrodden,” and “standing with those women and men who have been denied respectable work because of race and gender… within the entertainment industries.”

“Let’s talk about Bill Cosby,” the message adds. Mr. Cosby continues to be the subject of a slew of media outlets that have purposefully misrepresented and withheld facts for far too long. Despite the media’s repeated reporting of Mr. Cosby’s alleged wrongdoings, none have ever been substantiated in a court of law.”

It’s been fascinating to follow Bill’s legal proceedings. Bill was convicted of three counts of aggravated indecent assault in 2018 after Andrea Constand claimed he drugged her and sexually attacked her in his Elkins Park, Pa., home in 2004. Bill was eventually sentenced to three to ten years in prison for the crime.

Do you think Bill Cosby’s reputation is being tarnished, roommates?

Be the first to comment on "Bill Cosby’s Spokesperson Defends His Legacy, Declaring That “We Need To…" 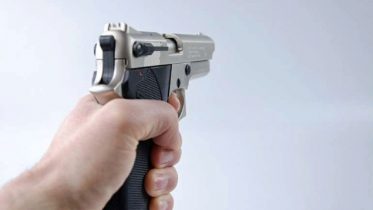 Following COVID-19, a research team finds that people and places that have been affected by interpersonal firearm violence have changed There was a spike in…