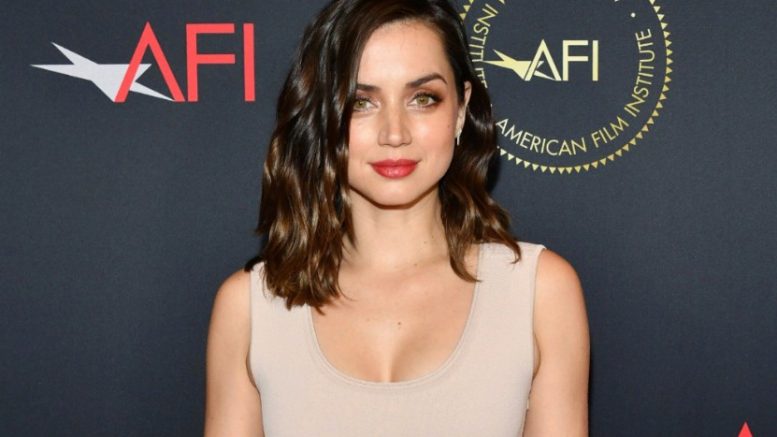 Blonde, the long-awaited Marilyn Monroe biography, had its first presentation at the 2022 Venice Film Festival, where it supposedly fared so well that there was a 14-minute standing ovation from the audience at the conclusion of the film.

Blonde is scheduled to be released on September 16th. Actress Ana de Armas, who plays Marilyn Monroe in the movie, was moved to tears by the heartwarming response of the audience.

Adrien Brody, who played her co-star in the film, reportedly shed tears as well upon witnessing the enthusiastic reception from the audience.

Ever since the movie’s release, there has been a great deal of controversy around it. Given that Ana de Armas is of Cuban descent, many people appeared to find it problematic that she was chosen for the part.

But practically everyone involved in the film stood up for Ana. Legendary actor Brad Pitt, one of the movie’s producers, justified the casting of Ana by saying the following:

She is fantastic in it. Those are tough shoes to fill. It took ten years to complete. We couldn’t get it over the finish line until we discovered Ana.

Pitt attended the Venice Film Festival, and according to sources, he appeared extremely happy throughout the 14-minute standing ovation.

When some of the initial promotional footage for the movie was released, Ana de Armas came in for more criticism since people thought they could still hear a tinge of her Cuban accent in it. At this moment, Ana’s defense was offered by Marilyn Monroe’s estate.

“Marilyn has served as a muse and inspiration to fans of all genders, all ethnicities, and all walks of life, and her influence will only continue. There are no rules when it comes to how an artist can pay homage to her legacy.”

Before being made available on the streaming service Netflix on September 28, Blonde will be released on September 16. 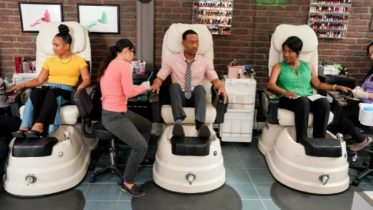