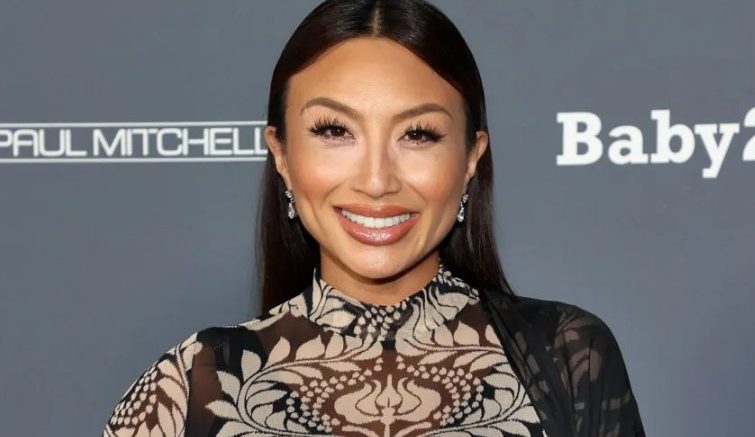 Jeannie Mai has been a mom for approximately two months, and she is not only killing it, but she is also sharing her own journey through motherhood with the rest of the globe.

Mrs. Jenkins hasn’t been shy about sharing her most rewarding and disheartening experiences, and she just shared her breastfeeding experience on Instagram.

Jeannie Mai talked about her recent challenges with producing breast milk for her baby girl Monaco, which is an issue that few women discuss. She even said that the process was more difficult than childbirth.

Under a couple of photographs of her pumping milk, Jeannie commented, “Hands down, it’s been the most challenging aspect of this entire mom experience.” “I knew it was going to be, but I never expected it to be like this.” It was more difficult for me than giving birth.”

Jeannie described her own breastfeeding routine, which includes a cycle of pumping, feeding her baby girl, and taking medicines and vitamins to help with milk production. She said that the arduous process had driven her to a mental low point.

“And I STILL don’t have enough milk to feed my kid two months later.” I had to catch myself because it was affecting my mental health, and things began to feel dismal,” Mai continued.

“Comparing myself to other moms, fed up with the ups and downs of pumping an ounce one day and nothing the next… AND THAT’S ON TOP OF ALL THE FEAR THIS JOURNEY COULD CAUSE.”

Jeannie wrapped up her own story by praising all of the moms out there who are battling daily problems that they don’t get to share with the rest of the world. 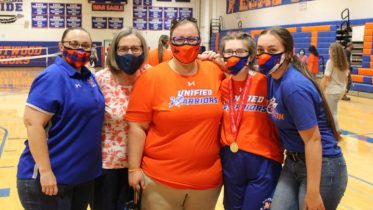