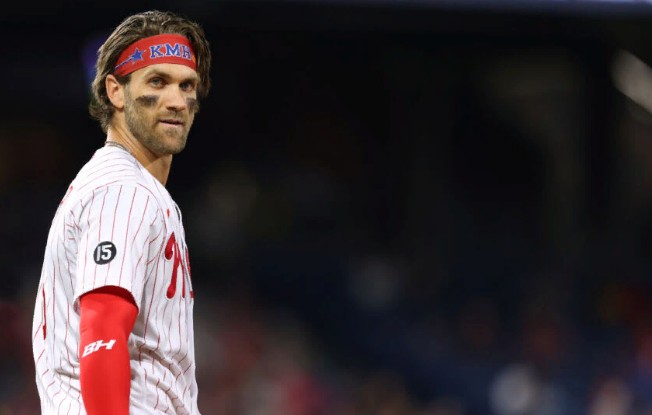 Bryce Harper of the Philadelphia Phillies joked about playing for the Tokyo Giants of the Nippon Professional Baseball league, and the Giants responded on Twitter.

Due to the MLB lockout, many teams have begun scouting unsigned overseas talent, as this is the only method to court new players while the lockout is in effect.

Harper tagged them in a photo of himself in a Tokyo Giants jersey, questioning if they were awake due to the 13-hour time difference. “I’ve got some spare time,” Haper remarked, adding that the Giants are aware of his agency’s phone number.

Harper was contacted by the Giants, who playfully inquired about his jersey size.

The NPB schedule closely resembles the MLB schedule, with Japan’s league currently in the middle of its pre-season game schedule. While Harper was joking, there have been a handful of successful careers for expatriate baseball players in Japan.

The Japanese league, on the other hand, limits foreign players to four per 25-man team, similar to what several European leagues do.

Harper would not be eager to leave his rich 13-year, $330 million contract with the Phillies, even if the Giants were ready to host him. In 2021, the 29-year-old right fielder won his second NL MVP Award, as well as the Silver Slugger Award and the National League Hank Aaron Award for the second time in his career. Harper is set to play some of his finest baseballs as soon as the league reopens.

Bryce Harper has threatened to take his talents to Japan, but is this something… 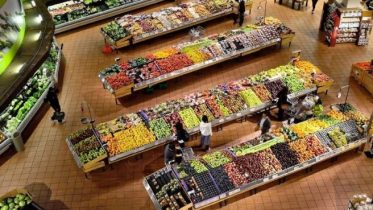 It could help people eat better and cut down on inequality if stores, restaurants, and bars changed the food and drink items they sold, according…