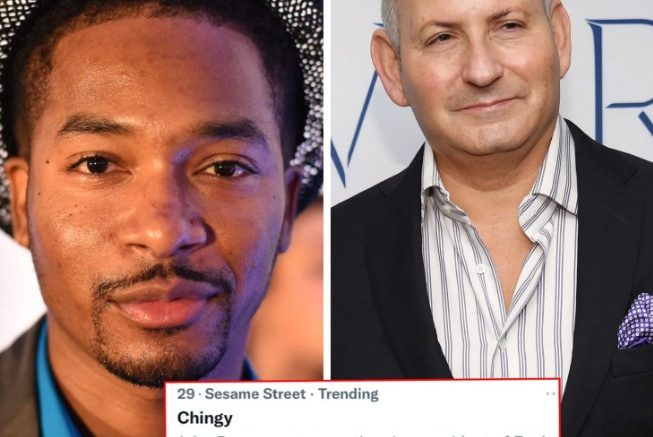 Estèe Lauder fires a senior executive when he posted an offensive meme about Chingy, although the rapper claims he was not offended.

Despite the fact that Chingy’s music is often associated with nostalgic songs and dances, his name was not trending on Monday for that reason. According to CNN, an Estèe Lauder senior executive was sacked after posting an insulting meme about the artist.

John Demsey, who has worked for the company for 30 years, shared a meme depicting the rapper and the Coronavirus as Sesame Street characters. “My n***a Snuffy done got the ‘rona at a Chingy performance,” the Instagram caption stated.

Estee Lauder senior executive John Demsey has been fired after posting this meme on his Instagram.

He’s posted an apology saying he “didn’t read it before posting” pic.twitter.com/kCoIwN2n98

His dismissal was the “outcome of his recent Instagram posts, which do not reflect the principles of the Estée Lauder Companies,” the business said on Monday.

Demsey eventually apologized and deleted the message, claiming he was “terribly sorry and extremely humiliated.” He also claimed that he had not read the “racist meme” before posting it.

When Chingy realized he was trending, he recorded a one-minute video explaining the situation. He maintained that the meme did not offend him and that he was spending time with his infant girl.

“Y’all want to know what I’m doing, while everyone’s chattering and talking about how I’m trending across the world?” Chingy asked. Chingy also indicated that he believes it was a “man-made mistake.” “Peace and love to that brother,” he continued. “I didn’t take it in any manner.” 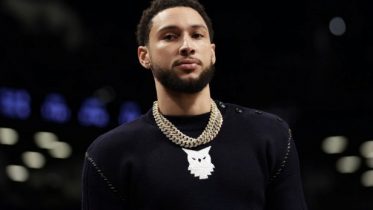 Fans of the Brooklyn Nets are becoming increasingly irritated that Ben Simmons has yet to make his team debut. While Philadelphia 76ers fans were able…