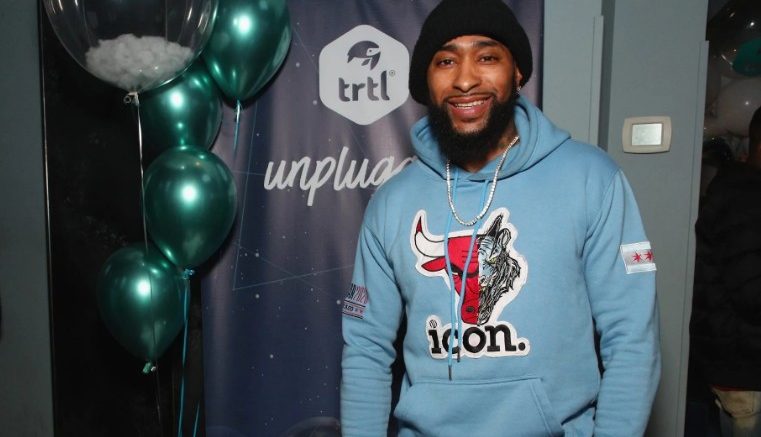 Following Diddy’s trending on social media for the show, Willie Taylor speaks about his experience on ‘Making The Band.’

On Tuesday, fans of MTV’s smash show “Making The Band” took to social media to talk about their favorite moments from the show.

They recalled particular moments from the show that caused Diddy to trend while talking about it. After appearing on the show, Willie Taylor from Day 26 used the chance to offer his own personal experience.

Acts like Da Band, Danity Kane, Day 26, and others were created as a result of the show.

While others discussed the event, Willie Taylor, who originally appeared on the fourth season of “Making The Band” in 2007, spoke on his “Making The Band” experience, explaining that the show was created to “fail hungry talents.” Willie eventually joined the gang that we all came to know as Day 26.

“Making The Band was an experience for sure…but the platform and contracts were all set up for the failure of hungry talents,” he wrote in a message.

“Learning experience, you must learn that people will do to you whatever you let them do, so don’t let your enthusiasm drive you to the wrong path,” he wrote in his caption. Danity Kane and #MTB4 Day 26/ Danity Kane are talented bands, but the circumstances in which we met were set up to fail.”

After releasing two studio albums, Day 26 called it quits in 2012. They’ve reunited for tours and guest appearances in recent years.

Diddy has remained silent on the numerous remarks made by fans as they reflected on the famous MTV series. 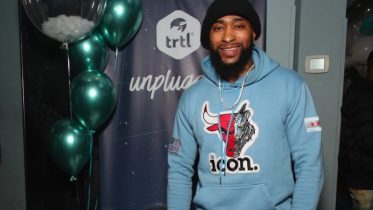 Following Diddy’s trending on social media for the show, Willie Taylor speaks about his experience on ‘Making The Band.’ On Tuesday, fans of MTV’s smash…