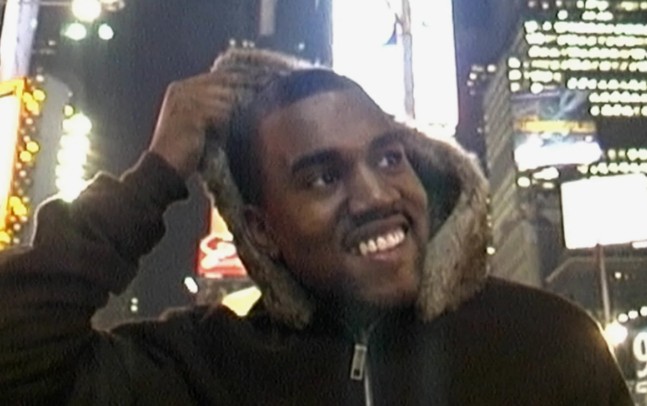 Jeen-yuhs’ Sundance premiere is all the more intriguing because of Kanye’s demands for the final cut.

Coodie’s voiceover in Act 1: “Vision” veers between interesting and obtrusive as he explains the documentary-making process through the lens of his connection with Kanye.

As we see the young producer pitch his wares to record labels, he explains, “He understood it would take a lot for him to win people’s respect as a rapper.” During late-night recording sessions, car rides, and parties, Coodie and Ozah keep the camera rolling, catching a number of monologues that reflect the young Kanye West’s self-belief – albeit these seem more self-aware in the early days.

“Right now, I’m doing this documentary, and it’s a little egocentric or whatever,” he admits. “I might be living your American Dream,” he says later, “but I’m nowhere near where my dream is.”

Coodie ponders her role in nurturing Kanye’s persistent drive during a visit to his vivacious mother, Donda. But, like so much of his narration, it wasn’t necessary to say that: her pride and power exude from the screen in both Act I and Act II: “Purpose.

” Donda’s absence is palpable when her terrible death is proclaimed in Act III. Coodie, on the other hand, has grown distant from his old companion, preferring to spend time with him after a successful night at the Grammys rather than following his every step.

Act III, dubbed “Awakening,” relies more heavily on news and TV footage, although it skips over most of the news to focus on the rare occasions that Coodie reunites with Kanye, such as in the run-up to his 2020 presidential campaign. During a meeting, Kanye shouts almost incoherently about bipolar medicine, which is a terrifying scenario.

Coodie admits that he turned off the camera because he was uncomfortable filming this, which makes its inclusion ironic. Despite this, the filmmaker comes across as genuine in his adoration. He says of his friend, “He always seemed to be in his best spirits when he was working,” and his voice is full of love, albeit with a trace of bitter abandonment.

While Kanye has a broad number of collaborators, ranging from Dame Dash to Takashi Murakami to Justin Bieber, little is known about his creative process or his connections with women. He barely mentions his ex-wife Kim Kardashian once, as a cause in him canceling a tour, and we never see him with a girlfriend. And, while Coodie discusses the birth of his own child, Donda is the sole true mother in the picture.

This documentary will undoubtedly provide fans with a variety of takeaways. There are amusing, interesting, strange, and gritty moments in this film. I was torn between adoration, amusement, and scorn, as well as aggravation over what wasn’t being displayed.

But it was a pity that lingered the longest. This paints Kanye in an incomplete but sympathetic light, implying that beneath the bluster, he’s a little lost and weak – despite his prodigious verbal prowess.

Be the first to comment on "‘Jeen-yuhs: A Kanye Trilogy’ is a Netflix documentary" 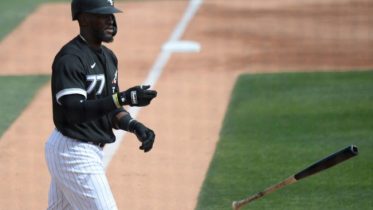 After an exciting spring training, the White Sox are searching for a young outfielder According to MLB Network’s Jon Morosi, Micker Adolfo of the Chicago…

Michelle Branch and Patrick Carney have made the decision to work…