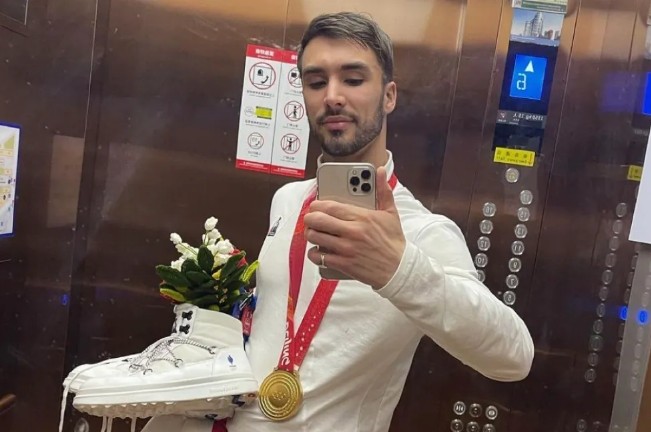 If you watched the Beijing Olympics, you know that Guillaume Cizeron and Gabriella Papadakis won gold in ice dance with a new world record score of 226.98 points, breaking their previous world mark of 226.61 set in 2019.

Cizeron is a seven-time French National Champion and four-time World Champion who made history by becoming the first person to win the European Championships five times in a row.

Cizeron was born in France and moved to Canada in 2014 at the age of 20 to continue his skating training, however, he still competed in skating events under the French flag.

On the International Day Against Homophobia, Transphobia, and Biphobia in 2020, he came out by posting a selfie with his boyfriend on Instagram.

He told Têtu, “I wanted to publish this publicly because it was World Day against Homophobia and Transphobia.”

“I told myself that living in Montreal, one of the cities where LGBT people feel most at ease, we tend to forget that this is not the situation elsewhere in Canada and other countries, including France.” As a result, exposing oneself is beneficial to the cause.” 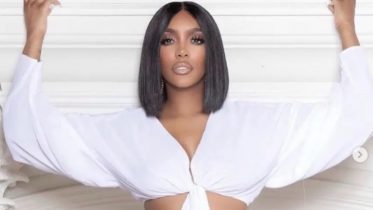 Porsha Williams is on vacation with her family and has made sure to update her fans with new photos and videos. Take a look at…