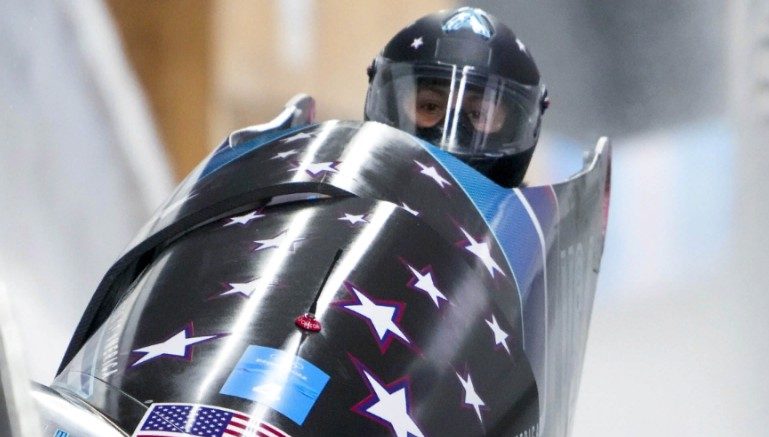 The Closing Ceremony of the 2022 Winter Olympics will air live from Beijing National Stadium on Peacock, NBCOlympics.com, and the NBC Sports app beginning at 7 a.m. ET/4 a.m. PT on Sunday.

Terry Gannon, Tara Lipinski, and Johnny Weir, who were busy during the contentious women’s figure skating competition, will lead coverage on NBC and Peacock, with the program also available via authentication on NBCOlympics.com and the NBC Sports app. On-site correspondents will include Andrea Joyce, Sam Brock, and Anne Thompson of NBC News.

Mike Tirico will host Sunday’s primetime coverage on NBC and Peacock, which begins at 7 p.m. ET/4 p.m. PT with “Olympic Gold,” a look back at the Games’ most memorable moments.

Gannon, Lipinski, and Weir have hosted NBC’s Closing Ceremony events in the past three years, but they will host this one from NBC Sports offices in Connecticut, where the Comcast-owned network has broadcast the majority of its coverage of the tournament because of the pandemic travel restrictions.

Former Team USA Olympians were in the spotlight this week for their work calling Russian figure skater Kamila Valieva’s short program during the women’s singles event; Valieva, who was the favorite coming in, was dogged by controversy following a positive drug test that became the Games’ biggest story. Later in the competition, she fell in her free skate and finished fourth.

Elana Meyers Taylor of Team USA, who earned a silver and bronze medal in the bobsled competition to become the most decorated Black athlete in Winter Games history, has been chosen as the flag-bearer for Sunday’s closing ceremony, which begins at 8 p.m. local time in China’s capital city.

Meyers Taylor was chosen to carry the flag for the Games’ Opening Ceremony on February 4, but she had to withdraw after testing positive for Covid and being placed in quarantine when she arrived in Beijing. 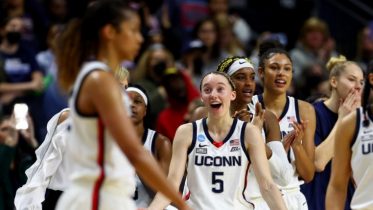