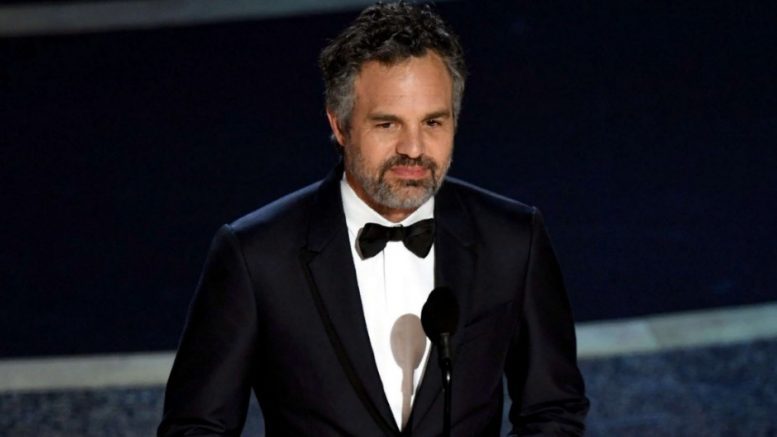 With the release of the first Iron Man film in 2008, which would eventually expand into a trilogy, the Marvel Cinematic Universe got off to a pretty modest start.

After that, a few additional superheroes like Captain America and Thor were gradually introduced. The MCU eventually produced the largest cross-over event in movie history in the form of Avengers: Endgame, which went on to become one of the top 3 highest grossing films of all time. Over time, the cinematic universe continued to expand as more and more characters and movies were introduced.

The universe is currently the largest it has ever been, and it is still expanding. The universe has expanded and now includes both TV programs and movies, having previously only existed in the film format.

Some fans are overjoyed that there is so much content available, but others believe the MCU has grown too large for its own good.

A similar criticism of the MCU was made by Damon Lindelof, the writer of HBO’s Watchmen, who claimed that the value of individual projects is diminished by the simultaneous announcement and release of so many interconnected new projects.

While others would concur, Mark Ruffalo from the MCU does not appear to share that opinion. In a Metro interview, the actor offered the following justification for the MCU:

“It’s not something I worry about. I understand that these things run their course and then something else comes along. But the thing Marvel has done well is that, inside the MCU, just as they do with comic books, they let a director or an actor sort of recreate each piece to their own style, their likeness. Marvel generally lets them bring that to the material. If you watch a Star Wars, you’re pretty much going to get the same version of Star Wars each time. It might have a little bit of humor. It might have a little bit of different animation. But you’re always, really, in that same kind of world. But with Marvel you can have a whole different feeling even within the Marvel Universe.”

Since 2012, Mark has been portraying Bruce Banner, better known as the Hulk, in the MCU, and it’s clear that he has remained a staunch supporter of the franchise. 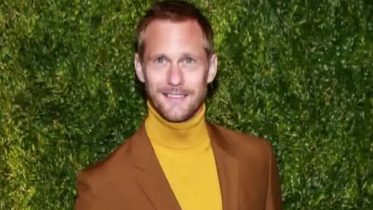