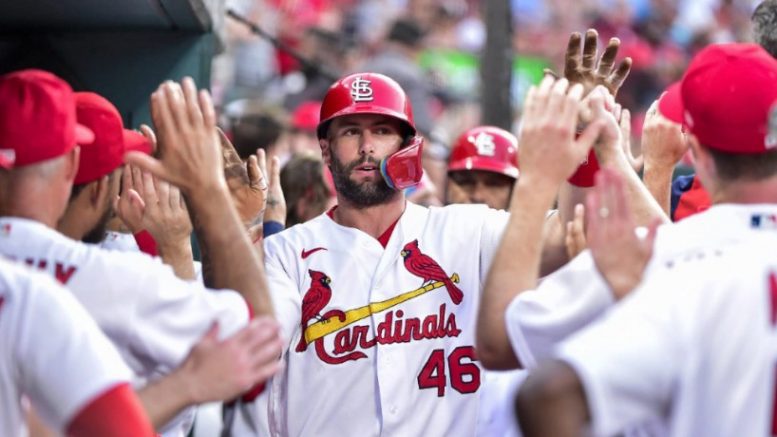 St. Louis Cardinals first baseman Paul Goldschmidt used the final day of May to set a new franchise record for the most extra-base hits in a month.

It’s Paul Goldschmidt’s universe, and Cardinals fans are just living in it.

The excellent first baseman capped May off with a flourish by putting his name in the St. Louis record books.

He currently has the most extra-base hits for a Cardinals player in the month of May ever.

Goldschmidt recorded his 28th extra-base hit of the season on Tuesday against the Padres. It was his 23rd of the month and the record-breaker.

It also gave the Cardinals a 1-0 lead over the Padres. Later in the inning, Goldschmidt would score on an Albert Pujols sacrifice fly, making it 2-0.

In the eighth inning, the Padres tied the game with a two-run home run, but Pujols saved the day once more with a sacrifice fly that drove in the winning run.

Goldschmidt is on pace to finish the season as one of baseball’s best players. In terms of runs created, adjusted batting runs, and adjusted batting victories, he leads the league. He also has the sixth-best overall WAR, fourth-best OBPS, and third-best RBIs.

The Cardinals have been able to keep the Brewers in sight at the top of the NL Central thanks to Goldschmidt’s stellar play.

On Wednesday, they’ll try to complete the sweep of the Padres before heading out on the road for a five-game series against the Cubs. 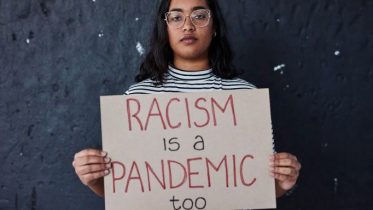