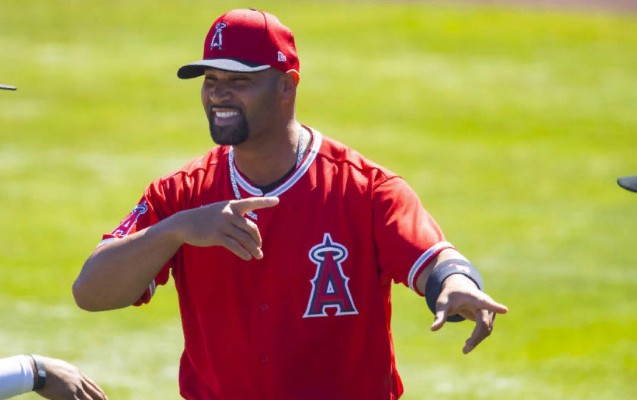 Despite the introduction of a universal DH, the Cardinals look unlikely to re-sign Albert Pujols after the MLB lockout ends.

The Cardinals have several reasons to pass on signing Albert Pujols, the first of which being his precipitous deterioration at the plate and in the field. While Pujols’ situational hitting improved during his stint with the Los Angeles Dodgers, hiring him as a long-term DH would be more nostalgic than anything else.

St. Louis prefers their DH to have some defensive versatility as well, in the hopes of rotating them into the field on occasion to relieve an everyday defense.

Albert doesn’t provide that at this stage in his career, and if he signs anyplace, it should be with a team that can use him as a hitter off the bench or as a permanent DH. “Signing Pujols isn’t impossible,” according to FanSided MLB source Robert Murray, “but the possibilities are so slim that it can almost fully be ruled out.”

Juan Yepez and Lars Nootbaar, according to FanSided’s Miranda Remaklus, are two in-house candidates the Cardinals might deploy as a permanent DH. Both are better field players than Pujols.

“It would be great to see Pujols return to St. Louis where he had so much early success. However, it would be shocking to see Mozeliak take the chance on bringing him back though. Pujols would be great in situations. But, he wouldn’t be a long-term solution. He would be a unique draw to the stadium. A good influence in the clubhouse. Good for the kids. But it would more than likely hold back a player like Yepez or Nootbaar.”

This is also why the Cardinals are said to be interested in the first baseman Colin Moran, who comes over from the Pittsburgh Pirates with some versatility.

Despite the fan support and attendance statistics that Pujols would undoubtedly help bring, a combination of Moran, Nootbar, and/or Yepez is a better alternative than Pujols. 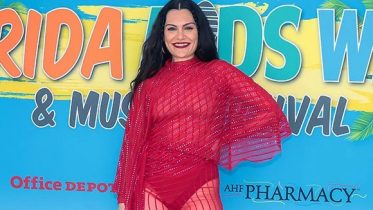 On her 34th birthday, Jessie J wears a crop top and bikini bottoms to jump into very cold water On her birthday, the British singer…