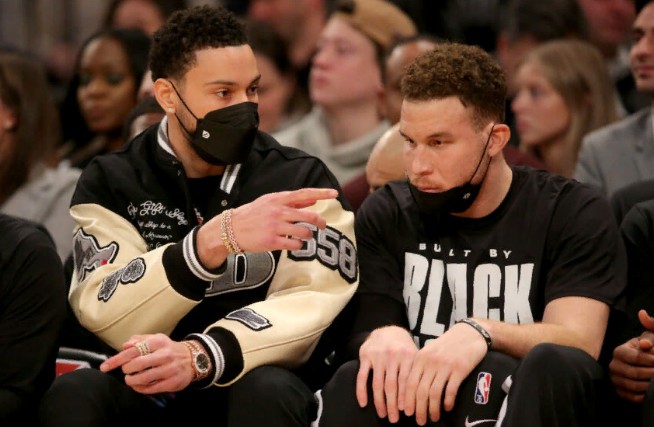 Since being traded before the deadline, Ben Simmons has yet to play for the Brooklyn Nets.

Ben Simmons is an All-Star when healthy, but since being moved to the Brooklyn Nets, he has yet to play a game.

Since joining Brooklyn, Simmons has not been cleared to practice. He hasn’t played for the Nets since being transferred in a trade featuring James Harden on Feb. 10 due to back soreness. While the 76ers are vying for the top record in the Eastern Conference, the Brooklyn Nets are stuck at.500 and will almost certainly have to compete in the play-in tournament.

The Philadelphia 76ers were ousted by the Atlanta Hawks in the Eastern Conference Semifinals the last time Simmons played in an NBA game that counted.

Ben Simmons is still recovering from back discomfort and has yet to make his Nets debut.

“He’s just doing some light shooting and physical treatment,” Nets coach Steve Nash said before Brooklyn’s loss to Atlantic Division opponent Toronto Raptors on Monday. “Just making sure he gets that back 100 percent, just that short flare-up, and doing whatever shooting and reconditioning he can until that thing settles down.”

Simmons will not practice for the remainder of the week, despite the Nets’ hopes that he will be able to return to action soon.

While some critics feel Simmons is faking his injury, Mike Missanelli of Philadelphia’s 97.5 The Fanatic writes that this does not appear to be the case.

Simmons’ athleticism has traditionally been the finest element of his game, despite his inability to shoot the basketball. Simmons is a joy to watch, whether he’s driving to the rim or playing excellent defense.

With the Nets vying for a playoff berth, Simmons should make his debut in the coming weeks. 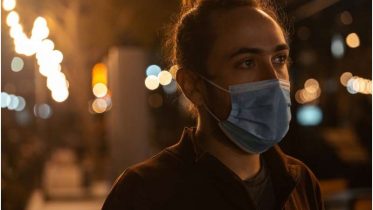 Millions of individuals have been “hypnotized” into accepting popular views about COVID-19, including ways to combat it such as testing and immunization, according to an…

At a Young Hollywood party, Olivia Culpo dazzles in a plunging black gown