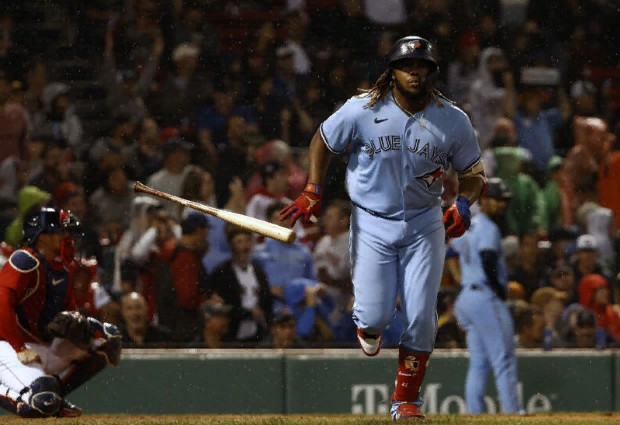 The Major League Baseball season has begun, and one team sticks out as a possible sleeper: the Toronto Blue Jays.

This season, the Blue Jays are embarking on a new adventure, hoping to progress from potential playoff team to World Series contender.

Some major offseason moves could influence that progress, and Toronto was fortunate to have a busy offseason. Although the effects of these moves on the clubs are unknown, the majority of experts believe they will benefit Toronto.

A pitching staff that includes Jose Berrios and Hyun Jin Ryu can also be intimidating.

Could the Blue Jays challenge for the World Series?

Many clubs in MLB have a chance to reach the World Series this season, especially given the number of roster changes leading into the season. In a crowded AL East, the Blue Jays have a good chance of contending.

Since 1993, Toronto hasn’t won a World Series and has consistently finished in the middle of the AL East. The AL East is one of baseball’s top divisions, which puts them in a difficult position.

The Blue Jays have signed six new players for the 2022 season, including some of the best players in baseball.

Kevin Gausman was signed to the Blue Jays’ second-largest free agent contract in franchise history. Gausman is an All-Star who has risen through the ranks to become a reliable starter. He brings a lot of talent and potential to the Blue Jays.

They also acquired Matt Chapman, a third baseman. Throughout his brief career, Chapman has proven to be a versatile player.

He won two AL Platinum Gloves in five seasons. He’s already a decorated player with a long list of accomplishments, and he’ll be a valuable addition to the Blue Jays.

The Blue Jays are a well-rounded team on the rise, and despite some recent postseason hiccups, expect them to be a factor in the AL East for years to come.

Oregon football: Will pink uniforms be reinstated in 2022?