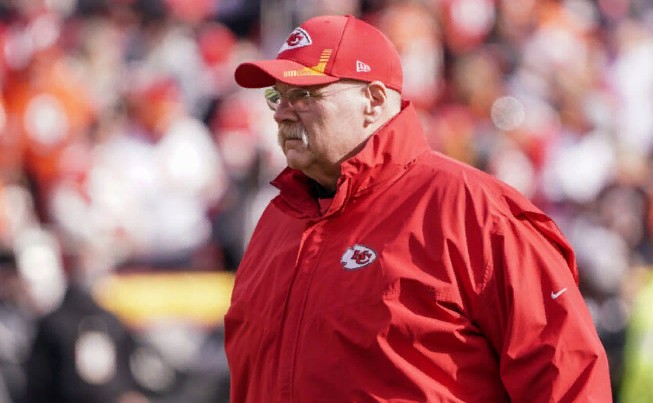 While the NFL Combine is the emphasis this week, Chiefs head coach Andy Reid took advantage of the occasion in Indianapolis to address another issue lurking over his team.

Reid was supposedly taken aback when he returned from vacation following Kansas City’s playoff exit to learn that he and offensive coordinator Eric Bieniemy had been fired.

“I wanted to put that to rest,” the head coach remarked.

Eric Bieniemy’s reports, according to Andy Reid, were “manufactured.”

“This whole Eric Bieniemy thing has gotten a little manufactured.” We were on vacation, and when I returned after two weeks, it was clear that I didn’t like Eric, and Eric didn’t like me, Pat Mahomes, or anyone else. That isn’t the case at all. “I’m delighted he’s back with us and rolling again,” Reid added.

Despite the drama surrounding Bieniemy’s connection with the rest of the coaching staff and Patrick Mahomes, he’ll be back with the Chiefs as offensive coordinator. Clearly, the situation in Kansas City is favorable enough to avoid separation.

Since 2013, Biemiemy has been with the Chiefs. He was promoted to offensive coordinator in 2018 and has retained the position ever since, guiding Mahomes and the Chiefs’ high-flying attack to four AFC title appearances in the last four years.

This offseason, the assistant was a possibility for NFL head coaching jobs once again, but he was passed over for other opportunities. Soon after, talk of his leaving the Chiefs for a job as a lateral offensive coordinator surfaced.

Fans in Kansas City shouldn’t have to worry about an OC search now that Reid has spoken on the subject. 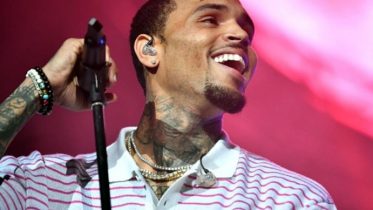 Chris Brown, who is now facing a $20 million lawsuit for allegedly rapping a woman in 2020, has had a series of surprising discoveries in…