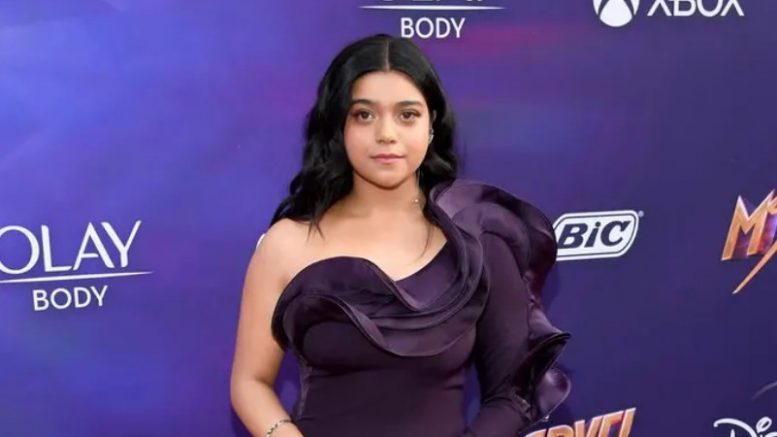 Phase 4 of the Marvel Cinematic Universe included a number of new superheroes, including Ms. Marvel, also known as Kamala Khan, who was portrayed by Canadian-Pakistani actress Iman Vellani.

When Ms. Marvel first appeared on film in the MCU, Vellani brought the character to life. The program followed the life of Kamala Khan, a Pakistani-American teen who loves the Avengers and is especially fond of Captain Marvel, a.k.a. Carol Danvers.

As the plot developed, Kamala discovered that she was not at all an Earthly human and that she had acquired her superpowers via a magical bangle that had been passed down in her family.

The narrative of the 2023 film The Marvels was set up by the conclusion of the series, which had Kamala trading bodies with Carol Danvers. As the three heroes discover that they exchange bodies each time they utilize their powers, Kamala Khan, Carol Danvers, and Monica Rambeau will be featured in The Marvels. There isn’t much else currently known about the film.

Even though this aspect of Ms. Marvel’s future was known when the Ms. Marvel television series was revealed, what comes next is a mystery to everyone, including Iman Vellani.

Iman Vellani was recently asked by Deadline if she had heard anything about a Ms. Marvel season 2 and her response was typical of what Marvel actors always say when asked about upcoming roles:

“What have I heard? […] They offer me no information. Therefore, you won’t hear anything. […] Hopefully. We must start a petition or something, I agree. Yeah.”

Marvel is renowned for keeping its intentions under wraps, especially from its younger performers like Tom Holland and Iman Vellani who have a propensity to reveal information while giving interviews or interacting with fans on social media.

Ms. Marvel was well-received by critics, who generally gave it high marks. Although Marvel has not yet made any such announcement, it seems expected that the show will return for a second season. 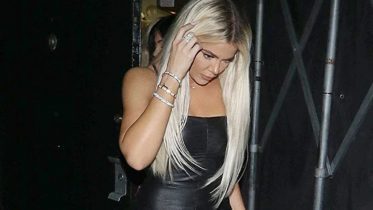