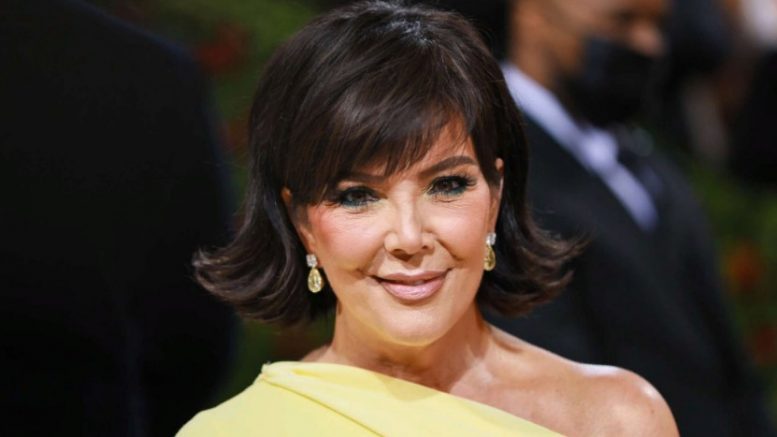 Whether you like them or not, the Kardashians are one of the richest families on the planet, and many people attribute their success to the family’s mother, Kris Jenner.

Kris has served as her children’s manager in addition to being their mother, and given the success that the Kardashians and Jenners are currently enjoying, it is easy to argue that she did a great job.

However, the Kardashian past and even present are clouded with controversies, with the first one being all the way back in 2007 when the sex video of the original and most famous Kardashian, Kim, slipped out. This incident is largely responsible for the Kardashians’ current level of prominence.

There have been rumors that the tape’s disclosure was not a mistake and that Kris Jenner was genuinely responsible.

When Kris Jenner went on the Late Late show with James Corden, she was subjected to a lie detector test and given a number of questions, including this one. One of Kris’s younger children, Kylie Jenner, who is arguably the most successful, was standing next to her.

James started off by asking some simple inquiries, like whether Kris and her family had any international tax shelters. It is not difficult to think that they don’t.

When Corden finally posed the most important question of all, “Did Kris leak the 2007 Kim Kardashian tape,” Kris joked, “I can’t go home.”

When Kylie questioned her mother if she was her favorite child, the situation became even more fascinating and generated a lot of uproar from the audience.

Then, Corden asked Kris if she thought her current boyfriend, Corey Gamble, was marriage material and how she felt about the fairly violent PDA-filled affair between Kourtney Kardashian and Travis Barker. Watch the following video to see how Kris responded to each query: 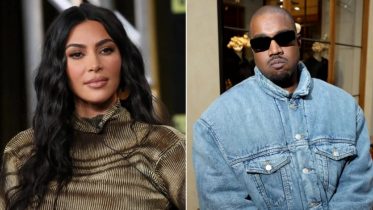 Kim Kardashian claims Kanye West’s social media posts have caused her emotional distress, and she is requesting that a judge declare her single. Following Kanye…