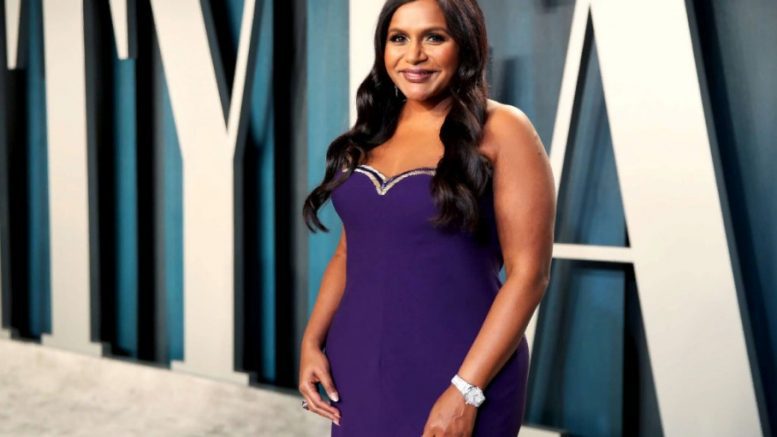 Being a part of the brilliant comedy series The Office helped Mindy Kaling gain popularity. Although Mindy’s involvement in that series wasn’t as significant as possibly some of the other characters, she was unquestionably one of the funniest elements of the program and stole the show in every episode she was in.

Since the phenomenally popular series came to an end, Mindy has taken on considerably more innovative and executive-driven roles in her subsequent projects, acting as either director or executive producer.

Never Have I Ever, a phenomenally popular Netflix sitcom that recently started streaming its third season and continues to gain fans and critics alike, is most known for having Mindy on board as executive producer.

In a recent interview with The Hollywood Reporter, Mindy revealed that although she is working on a teen drama of her own, she is quite at ease admitting that she will probably never be able to produce a show like HBO Max’s hugely popular teen drama, Euphoria. This is because the world of TV series is full of fierce competition.

The following are the opinions of Mindy and Lang Fisher, co-creator of Never Have I Ever, on the subject:

I adore “Euphoria” and consider its author, Sam Levinson, to be somewhat of a genius. Although I believe he has a lot to say on subjects like sex, drug use, and addiction, we don’t have a lot of experience in those areas.

I feel like geeks drooling over dudes is more what we feel comfortable writing about, so that’s why we do this. I watch the show on the edge of my seat, vicariously. We write about overachievers, nerds, and undervalued individuals, “Mindy remarked.

I don’t think Mindy and I are hip enough to write “Euphoria.” I can’t picture us ever saying, “Okay, she goes and does heroin.” We operate in the TV-14 environment rather quickly and safely, and we aren’t like the “Euphoria” teens.

It wouldn’t be unjust to claim that Never Have I Ever is just as popular a teen drama as it is poised to break new records in its third season, even though the two might not be able to create a program like Euphoria.

At the Emmys, B.J. Novak and Mindy Kaling parody their relationship…

Iman Vellani Discusses Her Knowledge Of A Potential Ms. Marvel… 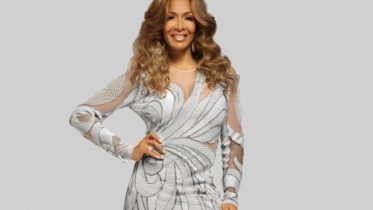 Here’s What Happened After Shereé Whitfield’s Boyfriend, Tyrone, Stood Her Up In the Bravo series’ June 5 episode, the Real Housewives of Atlanta actress drove…