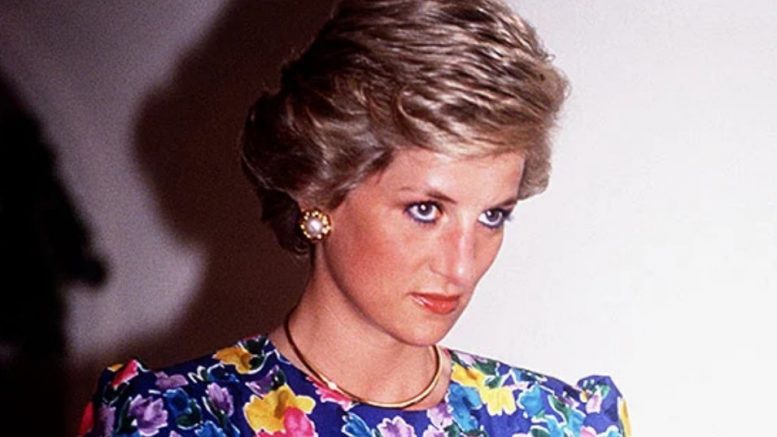 According to a revelation from the Daily Beast, Princess Diana prophesied she would pass away in the Paris vehicle accident that claimed her life.

The late royal member supposedly met with Victor Mischon in 1995 to “inform him about something that was on her mind,” and he recorded their talk in what became known as the “Mischon Note,” before she died in a collision at age 36.

Diana allegedly indicated during the discussion that she had been advised by “trusted sources,” whom she would not name, that “a vehicle accident might be arranged” and that she would “either end up dead or terribly disabled.”

The Diana Investigations, a new Discovery+ docuseries that debuts on Aug. 18, will go into detail about the shocking discoveries. The series (see teaser below) delves deeply into the terrible collision and its aftermath, which also claimed the lives of Diana’s partner Dodi Al-Fayed and her driver, Henri Paul.

Henri crashed their Mercedes into a pillar at 65 mph in the Pont de l’Alma tunnel in Paris while attempting to flee from paparazzi riding motorcycles after them, resulting in their deaths.

According to experts in the documentary series, Sir Paul Condon, the commissioner of the London Metropolitan Police, received the memo from Mischon’s meeting with Diana around the time of the incident.

Since Condon allegedly locked the message in a safe, it wasn’t made public until after John Stevens took over as CEO. In a statement to the Daily Beast, Lord Stevens said, “When the coroner announced his inquest, I made sure that letter was immediately given to the royal coroner, who at that time was Michael Burgess and later became Lord Justice Scott Baker.”

He said, “I last met Lord Mishcon about a month before he passed away, in the spring of 2005, and he held course to the idea that he believed [Diana] was neurotic, and he hadn’t given any credence to [the note].

The highly anticipated docuseries claims that the message Diana left behind is one of two purported pieces of paper in which Diana foresaw the impending catastrophe. The second letter, which she is said to have written in 1996 following her divorce from Prince Charles, contained identical material. In his 2003 book, A Royal Duty, Diana’s personal butler, wrote about it. Read More 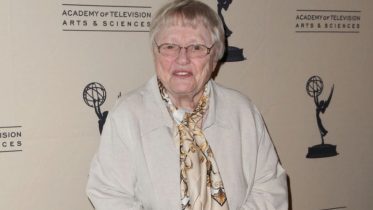 Pat Carroll, the 95-year-old villain from the film “The Little Mermaid,” has passed away Sometimes the villains in movies are better than the cliched heroes….

Clothing Is “Optional” For Bachelorette Suitors This Season, According…