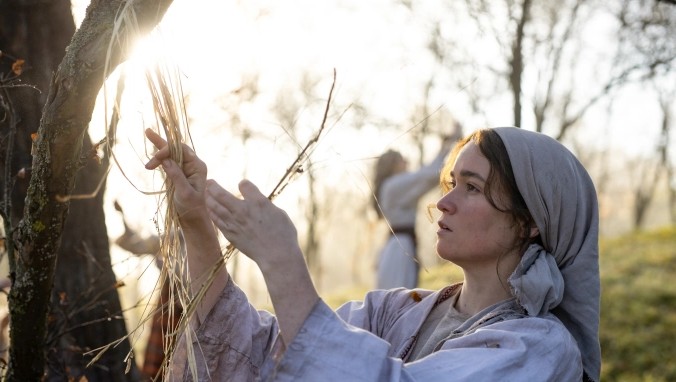 ‘Of An Age,’ Goran Stolevski’s second feature, has been picked up by Focus Features

The news comes as the distributor prepares to release the helmer’s debut movie, You Won’t Be Alone, in limited distribution this weekend. The film is about a witch seeking human connection in 19th century rural Macedonia.

In the summer of 1999, a 17-year-old Serbian-born Australian amateur ballroom dancer had an unexpected and intense 24-hour affair with the elder brother of a friend.

Causeway Films made the movie, which was finished in December in Australia. Kristina Ceyton and Samantha Jennings worked on it.

There are a lot of people who are involved: Bankside Films is the international sales partner. Screen Australia, the Melbourne International Film Festival Premiere Fund, Kojo Studios, and Head Gear Films are all investors.

The transaction was arranged on behalf of the filmmakers by Bankside Films and UTA.

“We’re very happy to have our second film, Of An Age, with the wonderful staff at Focus Features,” Stolevski, Ceyton, and Jennings remarked.

They described it as “extremely different but no less unique” than You Won’t Be Alone, which had its world premiere at Sundance and is currently showing on 147 screens. It follows Nevena (Sara Klimoska), a teenage girl who is converted into a witch by an evil ghost known as the Wolf-Eatress (Anamaria Marinca).

As they traverse the slope, the “witch-mother” becomes increasingly vengeful, and it’s evident that her protegee prefers human company. Each body Nevena takes over teaches her more about them-two ladies and a male (Noomi Rapace, Alice Englert, and Carloto Cotta).

You Won’t Be Alone was inspired by Eastern European folk stories, according to Stolveski, who studied at the Victorian College of the Arts in Australia. See the film review and the Deadline Sundance Studio interview with Stolevski and Noomi Rapace. 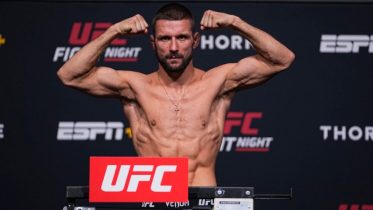 Mateusz Gamrot defeats Arman Tsarukyan in the competitive main event at UFC Vegas 57 in a fight whose final results will be hotly debated. Mateusz…

On a beach in Mexico, Nick Jonas and John Varvatos made a toast to ‘Life As It Should Be’