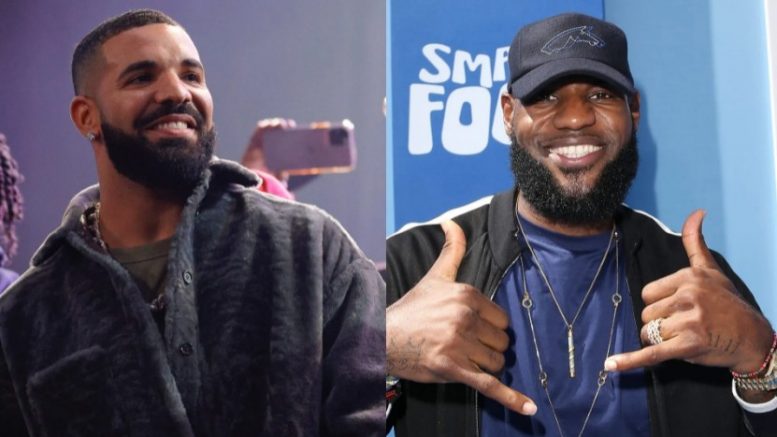 Drake has a habit of being generous with his money! But, in addition to being charitable, the artist thinks about who would benefit from his donations.

You may recall Drake’s 2018 music video for “God’s Plan,” in which he gave away his million-dollar budget to families, individuals, and institutions in need.

He had, however, just donated another million dollars to charity. According to reports, the Canadian rapper intends to donate the sum to LeBron James’ I Promise school.

If you didn’t know, in 2018, the NBA player founded his own school in his birthplace of Akron, Ohio.

Students who are “already falling behind and on the verge of falling through the cracks” are the primary focus of the school.

On the school’s website, LeBron is listed as the vice principal. 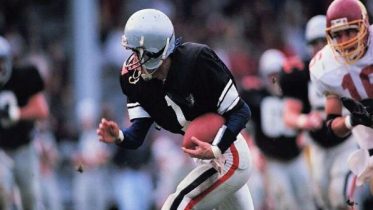 COVID protocols for the National Football League will be withdrawn immediately as part of a compromise agreed between the league and its players association. According…