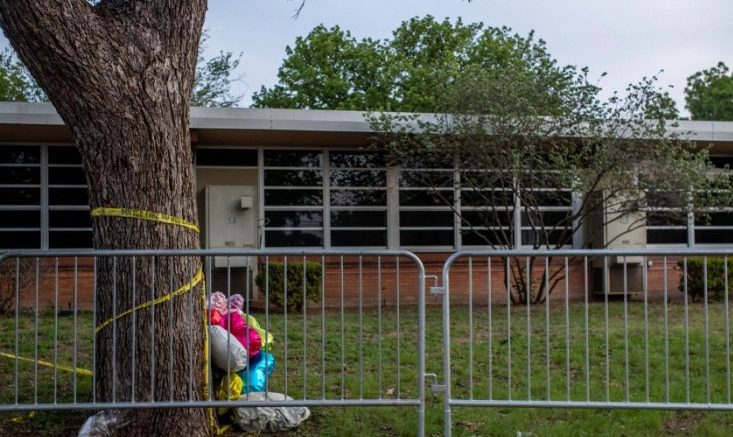 The Texas Department of Public Safety clarifies a previous statement by saying that a teacher did close the door before the Uvalde school shooting, but it did not lock.

As detectives try to figure out how the Uvalde school shooting happened, a variety of details have been revealed. The Texas Department of Public Safety is now saying that it was wrong to say that the gunman got into the school because a teacher left a door open.

According to ABC News, the Texas Department of Public Safety’s press secretary, Ericka Miller, said that investigators have now found that the teacher did close the door, but it did not lock. Police are now investigating why the door did not lock.

As previously reported, a detailed timeline of how the mass shooting unfolded was released last week, days after the shooting, and Texas Department of Public Safety Director Steven McCraw said, “The teacher runs to room 132 to retrieve a phone, and that same teacher walks back to the exit door and the door remains propped open.”

The teacher’s lawyer told the story of what happened based on what the teacher told him. He said that the teacher “saw the wreck,” which was the gunman’s car crashing near the school.

The lawyer continued to say that she, “ran back inside to get her phone to report the accident. She came back out while on the phone with 911. The men at the funeral home yelled, ‘He has a gun!’ She saw him jump the fence, and he had a gun so she ran back inside.”

“When she came back in, she kicked the rock aside,” the lawyer stated. “She recalls closing the door and calling 911 to report that he was firing.” Because the door is always meant to be secured, she reasoned, “she assumed the door would lock.”

As previously reported, the Texas Department of Public Safety issued a comprehensive timeline of how the school shooting happened on Friday, claiming that CCTV evidence showed the shooter’s entry door was forced open by a teacher at 11:27 a.m. As the timeline continued to chronicle the incident, it showed that it ended at about 12:51 p.m., giving the incident a total duration of 84 minutes. 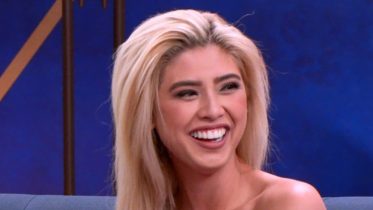 Is There Hope for Rae and Jake in Netflix’s The Ultimatum? April Marie gets what she wants! And what she really wants is a ring…