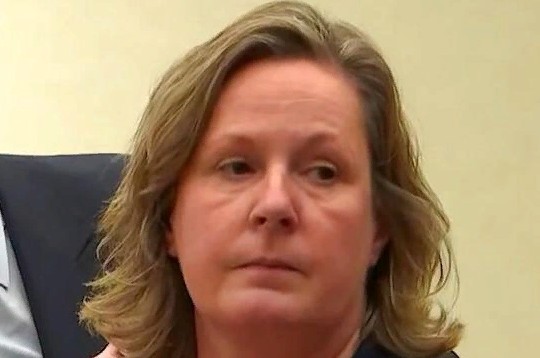 For the fatal shooting of Daunte Wright, Kim Potter was sentenced to two years in prison.

Former Minnesota police officer Kim Potter, who was convicted of manslaughter for the fatal shooting of Daunte Wright, was sentenced to two years in prison on Friday morning.

Potter stood before Judge Regina Chu, who determined that Potter made a mistake when she accidentally pulled her firearm on 20-year-old Wright during a traffic stop. Judge Chu announced that Potter will serve 16 months of her sentence in prison, with the remaining eight months served on supervised release.

“This is one of the saddest cases I’ve had on my 20 years on the bench,” Chu said. “This is a cop who made a tragic mistake. She drew her firearm thinking it was a taser and ended up killing a young man.”

Before Kim Potter’s sentence was determined, she apologized to the Wright family in a statement and asked that they eventually find it in their hearts to forgive her.

“To the family of Daunte Wright, I am so sorry that I Brough the death of your son, father, brother, uncle, grandson, nephew, to your home. Katie, I understand a mother’s love, and I am sorry I broke your heart. My hear is broken for all of you,” she stated. “Earlier when you said that I didn’t look at you during the trial, I don’t believe I had a right to. I am so sorry that I hurt you so badly. I do pray that one day you can find forgiveness.”

Daunte’s mother Katie delivered an emotional statement of her own, asking that Potter take “the highest accountability” for killing her son.

“She took our baby boy with a single gunshot through his heart,” Katie Wright told Judge Chu. “And she shattered mine. As if killing him wasn’t enough to dehumanize him, she never once said his name. And for that I’ll never be able to forgive you.”

As we previously reported, Kim Potter shot and killed Daunte Wright during a traffic stop on April 11, 2021. She claimed she meant to use her taser, and accidentally shot him in the chest. She was found guilty of first and second-degree manslaughter on Dec. 23. 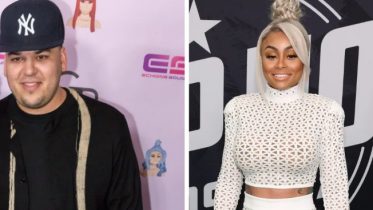 In response to Blac Chyna’s lack of child support claims, Rob Kardashian claims he pays $37,000 per year for Dream’s education and has her six…