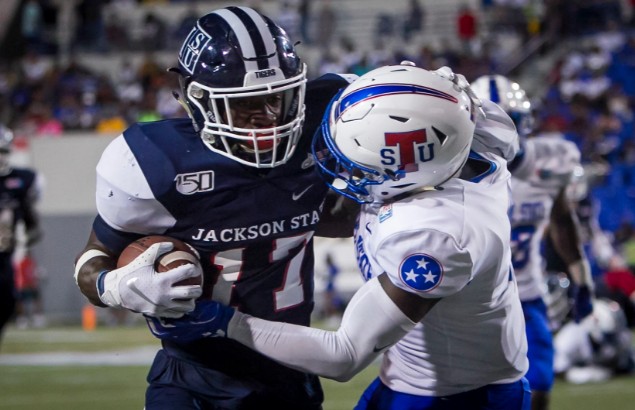 THEE Jackson State University football team announced on Wednesday that it would no longer compete in the Southern Heritage Classic, one of the country’s most popular HBCU events.

If you’re familiar with the annual game between Jackson State and Tennessee State at Liberty Memorial Stadium in Memphis, TN, you’ll understand how much of a vacuum it will leave.

Since the classic’s beginning in 1990, families, alums, students, and others who love both teams have looked forward to attending the event, which includes tailgating, parties all weekend, cuisine, and, of course, the 5th quarter (battle of the bands).

“Their governing athletic organization, the Southwestern Athletic Conference,” according to WJTV, “has entered an agreement that clashes with their deal with the Southern Heritage Classic Agreement.”

“Jackson State University’s decision that their football team will no longer compete in the Southern Heritage Classic is an insensitive and irresponsible behavior with far-reaching repercussions that extend beyond football,” TSU said in a statement.

TSU, JSU, our alumni, and fans aren’t the only ones who care about the Classic.” “The Memphis business community, including tiny Black-owned firms, many of which are mom and pop operations, would suffer immeasurable damage,” the statement added.

These companies rely on contracts established as a result of game-related activities to purchase materials and other products in preparation for the annual event.”

“What’s even more frustrating is that there was no opportunity for conversation or a courtesy call to the TSU president, director of athletics, or head coach before the decision was made to violate the contract, which has three years remaining,” says the TSU president. A national scheduler informed TSU.”

TSU and the SWAC Champions have met 28 times, with TSU leading the series 17-11. With Deion Sanders as the new coach, JSU won the game in 2021.

“JSU pulled in $30 million to the city throughout the season, up from $16 million in 2019,” according to the 2021 attendance and economic effect of the Jackson State Tigers for Jackson, MS.

The average attendance for a JSU football game is 42,293, according to the website. The SWAC Championship game in 2021, on the other hand, drew almost 50,000 spectators. 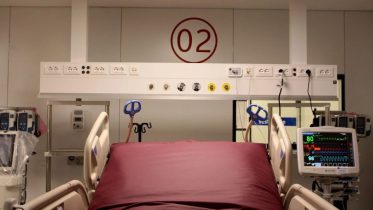 My Grandfather was killed by COVID-19. But my father was too preoccupied with treating COVID-19 patients to grieve. In early February, I received the call…