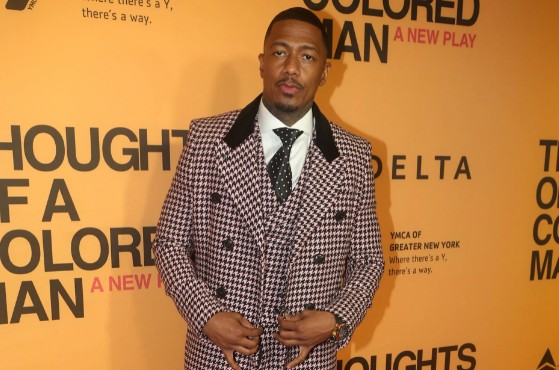 Nick Cannon has been upfront about his experiences as a father and with the mothers of his children, but during a podcast interview with Dr. Laura Berman, he recently opened up about the public’s perspective of his children.

Nick is now the father of seven children, with another on the way, and despite the fact that several of his children were born close together, he dismissed the notion that they were unplanned.

Nick Cannon said on The Language of Love, “I’m never going to say it.”

“I’m going to be solely responsible.” There’s a chance I’ll have a child with any lady I know who I’ve had unprotected sex with. So, if I have unprotected sex with somebody I know–because one, I value everything about myself so highly–I’m going to say, ‘She may be the mother of my child,’ if I’ve gotten to the point where I say, ‘I can take off this condom,’

Cannon went on to say that he talks to every woman with whom he had a child about the potential of them having a child together.

“There is definitely a conversation about, ‘Wow, how fantastic would this be?’ with every lady with whom I had a child.” I believe that every woman with whom I have a child is an excellent mother, and I had the notion, ‘Man, she would be a great mother, she has her desired children, I can’t wait to see what kind of mother she would be.’ So, in that sense, I’d say they’re all planned.”

Nick continued by expressing that he does not believe monogamy is good since it “gets into the zone of selfishness and ownership.” However, this isn’t the first time Nick Cannon has spoken up about his feelings towards partnerships. He’s previously remarked that having children with numerous women stems from his opinion that being with just one person is unnatural. 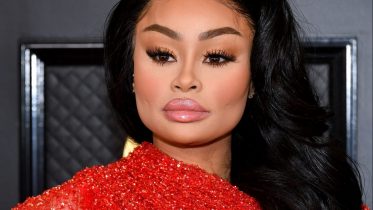