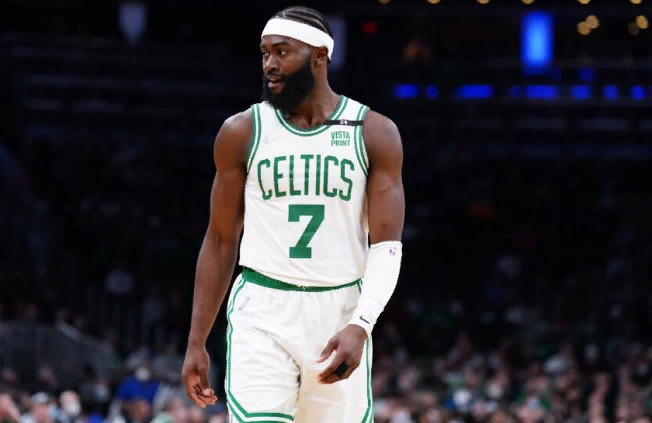 After hurting his right ankle, Jaylen Brown was ruled out of the Boston Celtics’ game against the Atlanta Hawks.

On Tuesday night, the Boston Celtics attempted to bounce back from their 128-107 loss to the Indiana Pacers with a win over the Atlanta Hawks. Unfortunately for Boston, one of their key players was injured early in the game.

Jaylen Brown drove to the basket in the first quarter, but when he got to the paint, he collapsed in pain. Brown’s right foot bent awkwardly when he made a step, according to video replay.

Brown was able to put pressure on his foot as he walked to the locker room, but he was later ruled out with a right ankle sprain and was ruled out for the rest of the game.

With a sprained right ankle, Jaylen Brown is forced to exit the game

After attempting a three-point shot at the end of the first quarter, Hawks star Trae Young was forced to leave the game with a left ankle sprain. Young reappeared later in the game, indicating that the injury was not too significant.

Brown finished the game with two points, one rebound, and one assist on his lone shot in three minutes of action.

Brown is averaging 23.7 points, 6.3 rebounds, and 3.3 assists per game this season while shooting 46.2 percent from the field and 34.8 percent from beyond the arc.

The Celtics went on to win 107-98 against the Hawks. In 39 minutes, Jayson Tatum scored 33 points (12 for 25 from the field, 3-for-10 from three-point range), grabbed eight rebounds, and dished out seven assists.

Fans of the Celtics will be waiting for an update on Brown’s ankle sprain to see if he will miss any time. 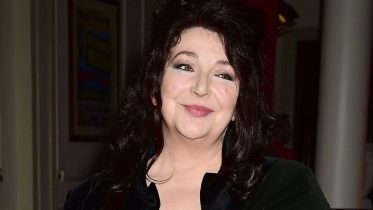 What role do our genes play in intestinal health?