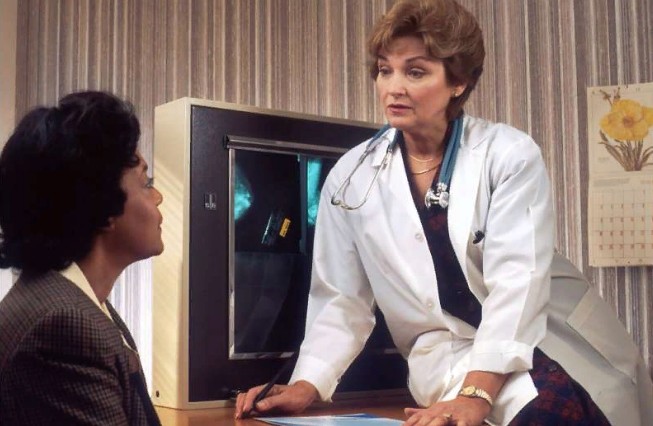 According to a recent retrospective study from the Brigham and Women’s Department of Medicine, the time spent working on electronic health records (EHR) differs between male and female physicians in ambulatory services.

While previous research focused on gender-based EHR disparities among primary care physicians (PCPs), this analysis of 318 physicians discovered that PCPs accounted for approximately 54 percent of the total, with the remainder being medical and surgical specialists.

“Despite female physicians caring for significantly fewer patients on average, these discrepancies persisted after accounting for hours worked, physician specialty, and other variables,” stated Lisa Rotenstein,

MD, MBA, of Brigham and Women’s Department of Medicine. “Our findings point to a possible reason for the gender discrepancy in burnout, which has ramifications for physician retention and mental health in the workplace.

They believe that legislative changes, procedures, and technology that lessen the documentation burden, including scribes, team documentation, and artificial intelligence-powered solutions, may assist women physicians. “ 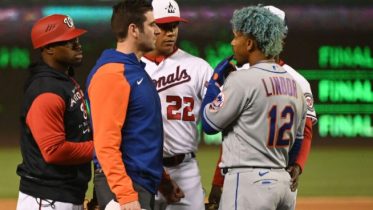 After Steve Cishek hit Francisco Lindor in the helmet, the New York Mets and Washington Nationals engaged in a bench-clearing brawl on Friday. During the…