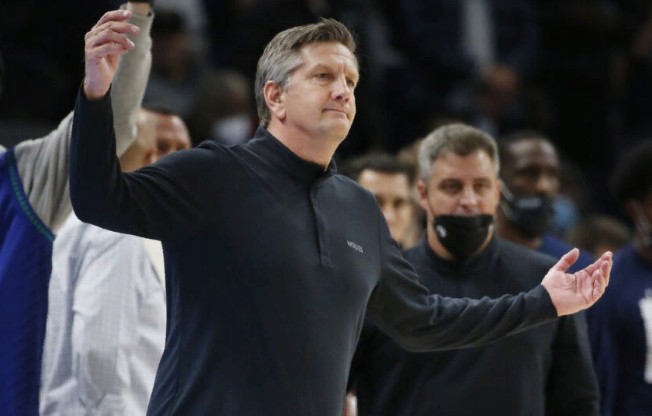 The Oklahoma City Thunder, who are 20-43, will need all the aid they can get to stop the Minnesota Timberwolves.

Surely, the Thunder didn’t plan it this way, but OKC general manager Sam Presti may not need to look any further than some internal prospects in free agency next season — or perhaps one of his drafts picks.

Allow me to elaborate.

Jordan McLaughlin recorded a steal on an attempted hand-off by Shai Gilgeous-Alexander that went astray late in the third quarter of the Timberwolves third straight win. The Thunder mop-up crew got in the path of McLaughin’s simple lay-up attempt.

The Wolves’ broadcast team was furious that a technical foul was not called, as McLaughlin would have easily scored two points on the other end.

The mop-up crew for the Oklahoma City Thunder gets in the way.

One bucket didn’t make much of a difference in the end. The Wolves, on the other hand, used it as motivation, eventually defeating the Thunder 138-101.

Presti appears prepared to let the Thunder lose every game they’re supposed to lose in order to boost his team’s draft status.

Meanwhile, the Timberwolves are in seventh place in the Western Conference rankings. They’ve won three straight games and are only two games back of the Denver Nuggets for the sixth seed.

Minnesota would be eliminated from the play-in tournament if they could catch Denver, a fate they would gladly accept if they could. 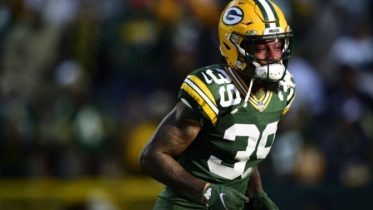 On joining the Vikings as a former Packers cornerback, he said, “I’m not a traitor.” Cornerback Chandon Sullivan has been slammed by Packers fans after…