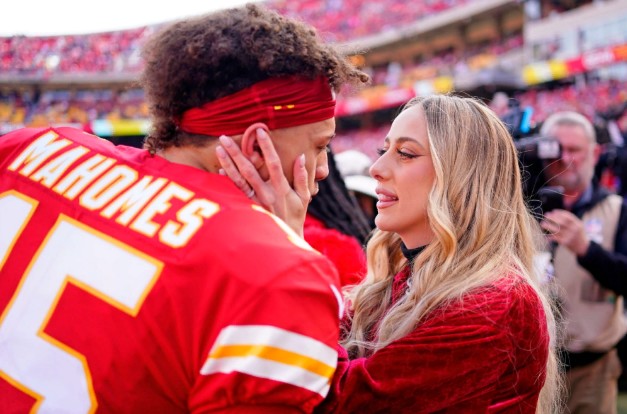 When Patrick and Brittany Mahomes took pictures at Coachella, a man in the background makes them look less powerful than they really are.

Patrick and Brittany Mahomes were among the thousands of music fans who flocked to Coachella this weekend in Southern California. And nothing says Coachella like showing off your pics to prove you were there.

As a result, the Mahomes couple did exactly that.

In the comments thread, however, there was something a little unexpected: a bystander who has gone viral.

The second one, specifically the guy in the background on the right, has piqued people’s interest. His expression and pose are begging to be meme’d.

The dude in the background comparing @BrittanyLynne’s Coachella outfit to his GF’s. pic.twitter.com/SPRK3TCZKP

We are all this guy…. pic.twitter.com/gURcqBwMRO

The guy in the background 😂😂😂 can he stare any harder

That dude in the background kinda doing the Buster from Arrested Development! She must be packing a juice box!

Dude, he’s looking at Patrick.#dontletthestarefoolyou. Eyes on Patrick all day.😂😂😂

If we’re going to talk about a Mahomes appearance at Coachella, contemplating that background image is about as entertaining as it gets. The caption contest has begun. Have fun with it.

Otherwise, the photos simply show a newlywed couple enjoying a weekend at one of North America’s largest annual events. They are young, in love, and extremely wealthy as a result of Mahomes’ lucrative contract with the Chiefs. The offseason has begun. Coachella is a perfectly reasonable way for them to spend their time. 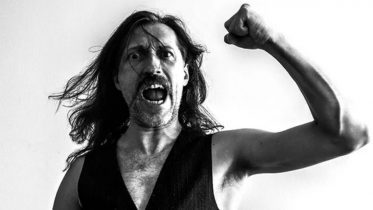 Valerie Bertinelli and Wolfgang Van Halen have slammed the “Heartless”…