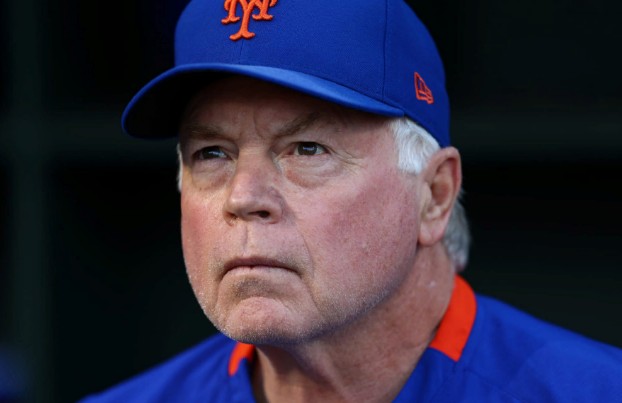 Buck Showalter, the manager of the New York Mets, appeared enraged after Jeff McNeil was hit by a pitch on Wednesday afternoon.

The New York Mets’ batters are getting hit by pitches at an alarming rate, with the latest incident occurring on Wednesday in a game against the Philadelphia Phillies.

Slugger Jeff McNeil was plunked by Aaron Nola in the top of the fourth inning, bringing in a run for the visitors.

Despite the fact that New York increased its lead to 3-0, manager Buck Showalter was not pleased. He was sick of seeing his players get hit, and his reaction said it all.

Buck Showalter is visibly frustrated as another Mets player is HBP against the Phillies.

Showalter’s stare was intense, and he undoubtedly sent a message to the Phillies. The veteran captain is sick of seeing this happen to his team. Fortunately, no one has been seriously injured.

That isn’t to say Showalter won’t do everything in his power to protect his players. After such a busy offseason, the Mets are under a lot of pressure to live up to the hype this year.

This included the signing of Max Scherzer, who had been irritated earlier in the competition as well. In case you missed it, Scherzer got into a heated argument with the home-plate umpire. Tensions have been building for the Mets as a whole since the game began.

If another Mets player is drilled in this one, expect an even more enraged Showalter to express his displeasure.

Showalter will almost certainly speak out on the McNeil HBP after this one concludes. You can tell how upset he was about what had happened.

Next, watch Max Scherzer and the umpire squabble like an old married couple. 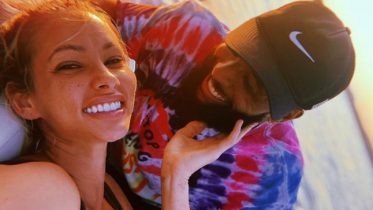 Odell Beckham Jr. and his girlfriend Lauren Wood should be congratulated on the birth of their child. As he reminisced on his recent surgery, Odell…