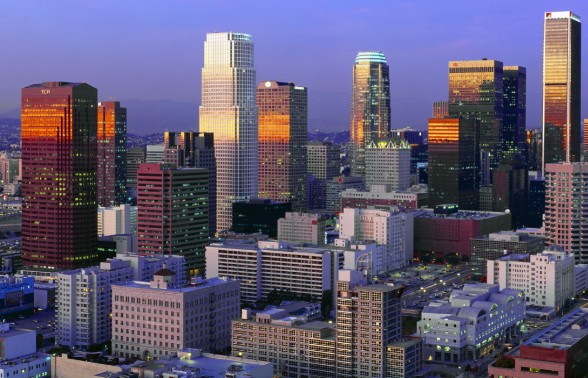 Los Angeles County shut down all restaurants, bars, and (for practical purposes) hotels early in the epidemic as Covid case rates soared. In the months following, restrictions have been relaxed, customers have become more knowledgeable, and businesses have fine-tuned their procedures. Then there was Omicron.

The number of workplace-related outbreaks has surged from roughly 40 to more than 400 today, as Omicron has driven countywide numbers to levels never seen before, and numerous studios networks and production facilities have witnessed breakouts, as Deadline has reported.

Aside from the workplace breakouts, several of Hollywood’s most popular hangouts have been heavily hit. Spago, a longtime favorite, has seen 14 employees test positive for the virus. The Little Beach House Malibu in SoHo House has had 9 cases, while the Downtown SoHo Warehouse has had 39. The Beverly Hilton has had 23 cases, so it’s a good thing the Golden Globes weren’t in person this year.

All of these figures come from the Covid Active Outbreaks list released by Los Angeles County on Friday. However, the term “active outbreaks” may be a misnomer, as some of the entries here — such as the one for Spago — have been on the list for weeks, if not months, and may have already been resolved.

According to the county website, “These cases include cases recorded since the beginning of the current active outbreak and may include some people that have subsequently recovered.”

However, they are eventually erased; epidemics that occurred at Sony’s Culver City lot and Universal Studios in the past are no longer visible.

The recently rebranded Crypto.com Arena downtown, which, it should be mentioned, has received a significant amount of foot traffic over the past 6-9 months, presently has the greatest number of staff cases listed. There are 246 staff cases listed for the arena.

Other industry favorites have more cases than Crypto.com Arena, but the counts are dispersed over numerous locations. For example, Whole Foods in Los Angeles has over 254 illnesses throughout its stores.

Other grocery favorites like Trader Joe’s and Erewhon have experienced 114 and 66 infections in their local footprints, respectively.

Retail has been struck as well, with outbreaks at three top-tier Rodeo Drive outlets — Hermes, Gucci, and Louis Vuitton.

See below for a list of Hollywood’s favorite haunts, along with the number of cases reported on the county’s Active Outbreaks page.

Shutters on the Beach 17

Be the first to comment on "Covid Hits Hollywood’s Favorite Hotspots, From Spago to Shutters to SoHo House" 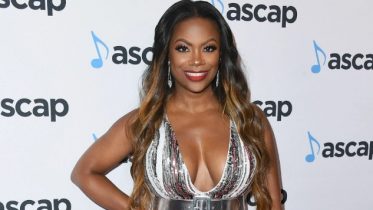 With a new video featuring her kid, Ace Wells Tucker, Kandi Burruss made her fans and followers happy. Take a look at the video below….