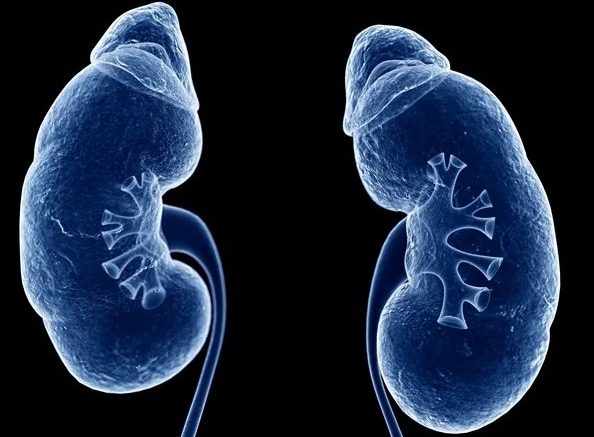 According to a study, climate change will result in an increase in kidney stones.

According to a new study by researchers at Children’s Hospital of Philadelphia, rising temperatures due to climate change would lead to an increase in the incidence of kidney stones over the next seven decades, even if efforts to minimize greenhouse gas emissions are put in place (CHOP).

According to data from South Carolina, the increase will be greater if no action is taken, but there will be an increase even if mitigation measures are adopted, costing the state’s healthcare system around $57 million in the latter case and $99 million if nothing is done. Scientific Reports published the findings today.

“While it is impossible to predict with certainty how future policies will slow or hasten greenhouse gas emissions and anthropogenic climate change, and to know exactly what future daily temperatures will be,” said Gregory E. Tasian, MD, MSc, MSCE, an attending pediatric urologist in the Division of Urology at Children’s Hospital of Philadelphia.

Kidney stone disease is a painful ailment caused by hard mineral deposits that form in concentrated urine and cause discomfort when passed through the urinary tract. In the last 20 years, the prevalence of the disease has risen, especially among women and teenagers. Prior research has shown that high ambient temperatures increase the chance of developing kidney stone disease; in the United States, the incidence of kidney stones increases from north to south, and the probability of kidney stone presentations increases rapidly after hot days. Previous research, on the other hand, has not accurately predicted how climate change will affect the burden of kidney stone disease in the future.

In order to do so, researchers developed a model to predict the impact of heat on future kidney stone manifestations in South Carolina. South Carolina was chosen as a model state because it is located in the “kidney stone belt” of the United States, a region in the Southeastern United States with a higher incidence of kidney stone disease; the state also uses an all-payer claims database, allowing researchers to capture stone diagnoses across the population regardless of payer status.

From 1997 to 2014, the researchers looked at the connection between historic daily statewide mean temperatures and kidney stone presentations in South Carolina. Wet-bulb temperatures (WBT), a moist heat meter that accounts for both ambient heat and humidity and is a more accurate temperature metric for predicting kidney stones, were utilized by the researchers. They then utilized that information to anticipate the number of kidney stones caused by heat and the costs associated with them until 2089, based on projected daily WBT under two climate change scenarios.

From now to 2100, the first climate change scenario (RCP 4.5) predicts a “intermediate” future, with moves to lower-emissions energy sources, the application of carbon capture technology, CO2 emission pricing, and the development of forest areas. The second scenario (RCP 8.5) depicts a future in which greenhouse gas emissions are mostly unrestricted. From 2010 to 2014 through 2085-2089, RCP 4.5 predicts a 2.3°C increase in mean temperature per 5-year period, whereas RCP 8.5 predicts a 3.6°C increase.

“Our analysis is a model to conceptualize how the burden of kidney stone disease is expected to progress with climate change, as well as how mitigations to greenhouse gas emissions can offset some of this burden,” said first author Jason Kaufman, a fourth-year medical student at the Perelman School of Medicine at the University of Pennsylvania.

Be the first to comment on "According to a study, climate change will result in an increase in…" 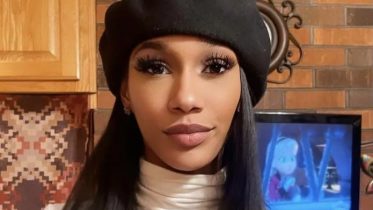 Bia Expresses Her Excitement About Working In The Studio With Hip Hop A-Listers Nicki Minaj and J. Cole Bia has progressively established herself as one…