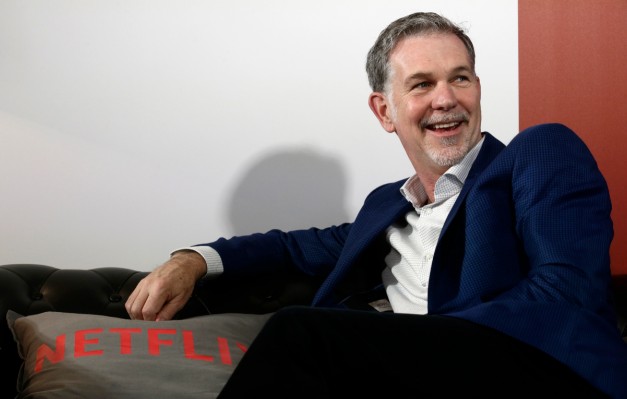 Streamer Stock Is Likely To Rebound During This Tense Period.

Hastings and other investors who believe in the long-term viability of the first and leading streaming platform see the stock’s volatility as a buying opportunity, especially given recent financial results indicated lower-than-expected subscriber growth.

Bill Ackman, the founder of the Pershing Square Capital hedge fund, made his first investment in Netflix, purchasing 3.1 million shares for nearly $1 billion. He sees the company as the “main beneficiary of the expansion of streaming and the loss of linear TV, driven by its superior customer experience, a massive and diverse amount of great, regularly refreshed content, and other advantages,” among other things.

According to an SEC filing on Friday evening, Hastings purchased little over 50,000 shares in ten transactions ranging from $387 to $393 per share on Thursday and Friday. At its 52-week high last October, the stock was trading near $700.

Netflix announced good financial results for the fourth quarter of 2021 on January 20, but a year-over-year increase of 8.28 million members was modest, as was its prediction of adding fewer than 2.5 million new users in the current quarter. On a conference call following the earnings, executives looked stymied by the slower growth, citing disruption created by the pandemic’s rough course.

The results sparked a massive selloff, with shares falling more than 20% the next day, Friday, and approaching a two-year low of $351 the next day, Monday. They were quite volatile for the remainder of last week, including a 5% rise in response to the Ackman announcement.

Investors have previously penalized the stock after quarterly failures, but not to this extent. (Part of it could be due to a large market drop in recent weeks due to inflation and interest rate concerns.) Although there are still many Netflix bulls, bears think that structural shifts in the streaming business, fueled by growing competition and the continued need for significant content investment, are eroding the company’s supremacy.

“Our business could be negatively impacted by expenses and problems associated with strategic acquisitions and investments,” according to a statement in the company’s annual report submitted with the Securities and Exchange Commission this week.

Netflix hasn’t made many acquisitions, the most recent of which was Night School Studios, the creator of Oxenfree, to help establish its new gaming division.

“They’ve done some modest deals to date,” one tweet observed, “but fascinating the attorneys forced them to add it now.”

Be the first to comment on "Reed Hastings just purchased $20 million in Netflix stock, following in the…" 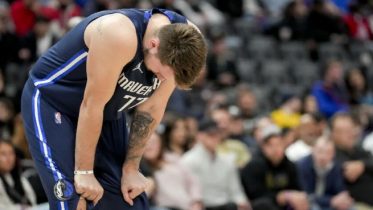