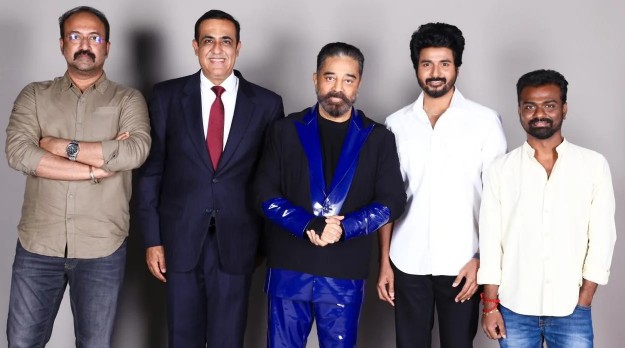 To kick off the project, Sony has signed a deal with Kamal Haasan, the actor, and filmmaker best known for his Tamil films, who will produce Sony’s first Tamil feature. The film, which has yet to be named, will star Sivakarthikeyan and be written and directed by Rajkumar Periasamy.

SPFI, Kamal Haasan, and R. Mahendran will produce the film, which will be co-produced by God Bless Entertainment. Plot twists and turns are revealed.

The Sony project is Haasan’s 51st film for Raaj Kamal Films International, which is planned to release its 50th feature, Vikram, in Summer 2022, starring Kamal Haasan, Vijay Sethupathi, and Fahadh Faasil and directed by Lokesh Kanagaraj.

“The power of a well-told story is transformative,” Kamal Haasan said, “and this story will move, uplift, and inspire the audience in many ways.” I’m ecstatic to be working with Sony Pictures Films India, actor Sivakarthikeyan, and director Rajkumar Periasamy to bring this gripping story to life.”

“We at SPFI are incredibly happy to be associating with the legend Mr. Kamal Haasan and Raj Kamal Films International for our entrance into Tamil cinema,” said Vivek Krishnani, Managing Director, Sony Pictures Films India.

We are ecstatic that this film will bring together the best of the creative team – Rajkumar Periasamy for his storytelling and direction, and the extremely brilliant and versatile Sivakarthikeyan for his acting and directing – to provide audiences an amazing cinematic experience.

Sony Pictures’ creative team discovered this incredible narrative and collaborated with filmmaker Rajkumar Periaswamy on it for several months. We at Sony Pictures Films India wish to engage with a new generation as well as veteran filmmakers who are masters in regional cinema and whose storytelling has a worldwide resonance, as this is our first foray into the extremely lively world of Tamil cinema.”

Be the first to comment on "With the Kamal Haasan project, Sony Pictures India expands into Tamil cinema" 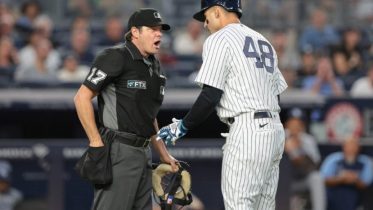 Yankees: After the umpire overturns a hit by pitch, Anthony Rizzo loses it