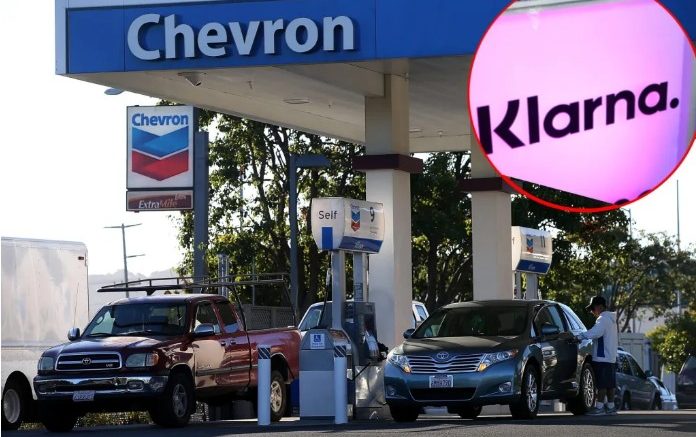 Customers will be able to purchase gas in installments through the Klarna app at participating Chevron and Texaco gas stations.

Whew! If gas has been bothering you in recent weeks, Klarna is here to help.

With inflation and the crisis in Ukraine, gas prices have surged recently, and it looks that the buy now, pay later app provides a temporary answer to the problem.

The Klarna app sent out messages to its users informing them that the company has teamed up with Chevron and Texaco to make petrol more inexpensive for a six-week period. Users will be able to buy petrol and pay for it in installments.

“Fill up at Chevron or Texaco and spread the cost out over 6 weeks,” one Twitter user wrote. “Tap to find the place closest to you.”

Users must use the Klarna app to establish a digital in-store card, according to the app’s instructions. Users will be able to use the pay-later options with this virtual card, and businesses will be able to extend their audience and convert clients from online to in-store.

Another payment app, Zip, has teamed up with Chevron and Texaco to make buying gas more inexpensive.

While many individuals embrace this choice, there are many who oppose it. “Except all the BNPL platforms like Kl*rna and Afterp*y are officially reporting to credit bureaus,” one woman tweeted. People, tread carefully. There’s a lot of predatory behavior going on at the moment, rn!

“Hi Janae, Klarna does not submit BNPL repayment data to credit bureaus and we will of course communicate if this ever changes,” the official Klarna Twitter account answered.

As you may be aware, Klarna also allows you to pay over time for flights, hotels, and items. Users must pay a deposit at the time of purchase and then pay for it over time. 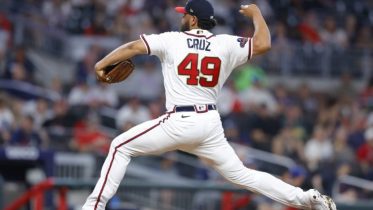 The Atlanta Braves are on a roll and are closing in on first place in the National League East, but not everyone will be in…