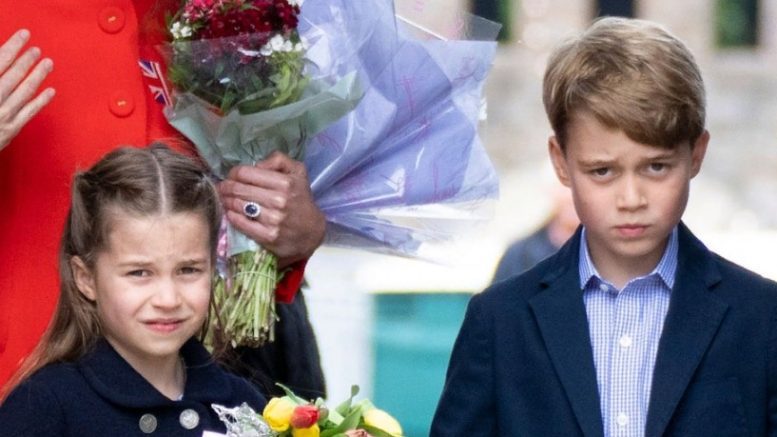 During the Platinum Jubilee Visit to Cardiff Castle, Princess Charlotte and Prince George will greet fans

The entire family greeted well-wishers who had waited in line to see them, including performers and crew members from the spectacular Platinum Jubilee Celebration Concert that day on the castle grounds.

The Duke and Duchess of Cambridge, together with their children, visited the backstage area of the event to see how the music was set up.

The Cambridges’ visit to Cardiff Castle came two days after the Queen and other royals gathered on a Buckingham Palace balcony to watch the Trooping the Color procession, including their youngest son, Prince Louis, 4.

The yearly ceremony is the ceremonial monarch’s formal birthday celebration, and it started off four days of festivities for the Platinum Jubilee, which commemorates her 70th year on the throne.

William’s brother, Prince Harry, and his wife, Meghan Markle, were also seen at the Trooping the Color parade, but they did not observe from the balcony, which was designated for senior royals. The couple stepped down from their royal roles two years ago.

At the Platinum Jubilee Concert, Prince George and Princess Charlotte are beaming 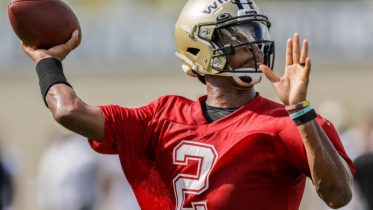 Despite Jameis Winston’s practice injury, the Saints avoided a catastrophe

The quarterback Jameis Winston had to leave practice on Monday due to an injury, but it appears that the Saints have avoided a serious issue…

After a visit to the United Kingdom, Prince Harry gives an update on Queen…