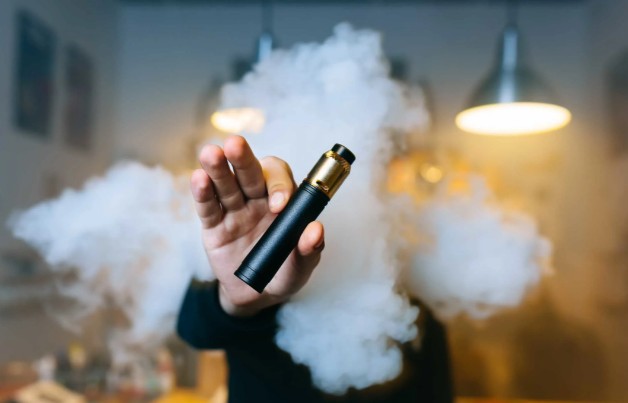 E-cigarette usage is linked to an elevated risk of prediabetes, according to findings from a large, nationally representative study of the US population.

The findings, published in the American Journal of Preventive Medicine, contribute to the body of knowledge concerning the health implications of e-cigarettes and can aid in the development of public health best practices.

“With both e-cigarette usage and the prevalence of prediabetes increasing substantially in the last decade, our discovery that e-cigarettes pose a similar risk of diabetes as regular cigarettes is critical for identifying and treating vulnerable individuals.”

Traditional cigarette smokers are 30 percent to 40 percent more likely than non-smokers to develop type 2 diabetes, which increases their risk of cardiovascular diseases such as atherosclerotic disorders, stroke, and peripheral vascular diseases, according to the Centers for Disease Control and Prevention (CDC).

For present traditional cigarette smokers, e-cigarettes are occasionally sold as a risk-reduction device. E-cigarette use is on the rise among the younger population, which is a public health problem.

The researchers looked at data from the Behavioral Risk Factor Surveillance System from 2016 to 2018 to see if there was a link between e-cigarette usage and prediabetes (BRFSS). It is the largest annual nationally representative health survey of US adults, collecting information on health outcomes, risk behaviors, preventative treatments, and chronic medical disorders.

Current e-cigarette users with self-reported prediabetes diagnoses made up 9% of the 600,046 respondents, or more than 66,000 people. E-cigarette users also have a higher incidence of high-risk lifestyle characteristics and a lower self-related mental and physical health status than non-smokers, according to the findings.

The link between e-cigarettes and prediabetes raises serious worries among public health professionals. “The findings linking prediabetes to e-cigarettes startled us because they are marketed as a safer alternative, which we now know is not the case,” Dr. Biswal said. “Nicotine has a negative effect on insulin activity in cigarette smokers, and it suggests that e-cigarettes may have the same effect.”

Prediabetes can be reversed by changing one’s lifestyle. The authors make a solid case for targeting the decrease of e-cigarette use and education of young adults as a therapeutic lifestyle management method for lowering diabetes risk based on their findings.

“Our efforts to help people quit smoking have resulted in fewer people smoking regular cigarettes. With this knowledge, it is time to step up our public health efforts to encourage people to quit using e-cigarettes “Dr. Biswal was cautious.

Prediabetes is characterized as impaired fasting glucose (more than 100—125 mg/dL), impaired glucose tolerance (greater than 140–199 mg/dL two hours after a 75-g oral glucose consumption), or hemoglobin A1c between 5.7–6.4%, all of which suggest a glycemic state midway between normal and diabetes.

Prediabetes has been more frequent in recent decades, according to the CDC, with recent estimates indicating that 38 percent of American people have the illness. It’s also becoming more common among the younger generation. Prediabetes is expected to affect more than 470 million individuals worldwide by 2030, according to projections. 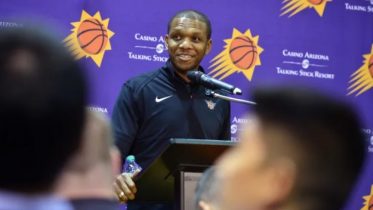 James Jones, the general manager of the Phoenix Suns, has agreed to a multi-year contract extension. Jones, a pivotal component in Phoenix’s comeback, is thrilled…