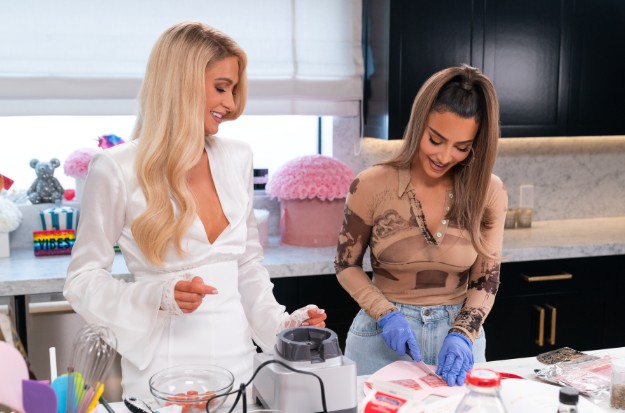 Cooking With Paris will not return due to Netflix’s decision not to extend the cooking reality show for a second season.

Cooking With Paris featured the host’s unusual — and sometimes chaotic — cooking methods. In a fancy feathered costume, she flattens burgers with a diamond-encrusted spatula and dredges meat. 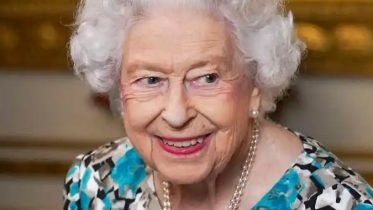 Despite claims, Queen Elizabeth is still alive, and her family is making final plans’ because the royal matriarch is in ‘poor health.’ The Queen of…