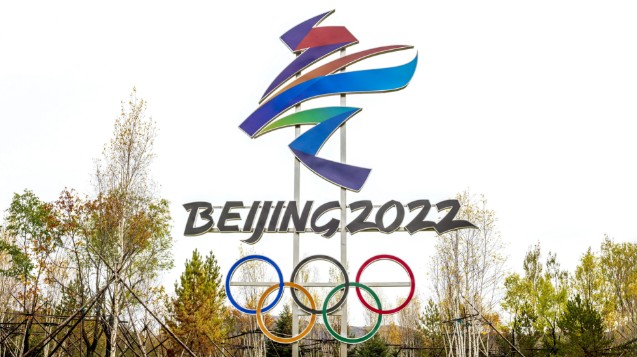 Because to Covid, the Beijing Olympics have scrapped ticket sales and will only invite “groups of spectators.”

The organizers of next month’s Beijing Olympics said Monday that only a limited number of “groups of spectators” will be allowed to attend the Winter Games in person, severely limiting participation.

“Given the current grave and complicated situation of the Covid-19 pandemic, and to ensure the safety of all participants and spectators, it was decided that tickets should not be sold anymore,” according to a press release posted today on the official Beijing Organising Committee website. “Instead, tickets will be part of an adapted program that will invite groups of spectators to be present on site during the Games.”

“Organizers anticipate that these spectators will adhere to the Covid-19 countermeasures before, during, and after each event as preconditions for the Games’ safe and secure delivery.”

Beijing had already limited ticket sales for the Games to exclude any spectators from mainland China, although tickets had never been made available for purchase. It’s unclear who would be eligible to attend under the new policy, which comes as the country struggles to contain Covid outbreaks.

Because of the global epidemic, no spectators were allowed into any venues in Tokyo during the Olympic Games there last year.

The United States has already said that it will not send ambassadors to the China-hosted games, joining other nations in a boycott over the country’s human rights abuses. China’s “ongoing genocide and crimes against humanity in Xinjiang, as well as other human rights abuses,” according to a representative for the US Embassy in Beijing.

The Beijing Olympics will take place from February 4 to 20, and will be broadcast in the United States on NBC and its sibling networks, as well as NBCUniversal’s Peacock streaming service.

Be the first to comment on "Because to Covid, the Beijing Olympics have scrapped ticket sales and will…" 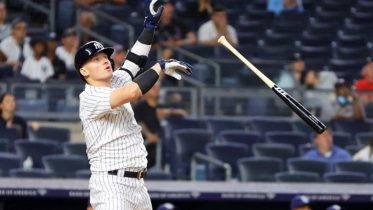