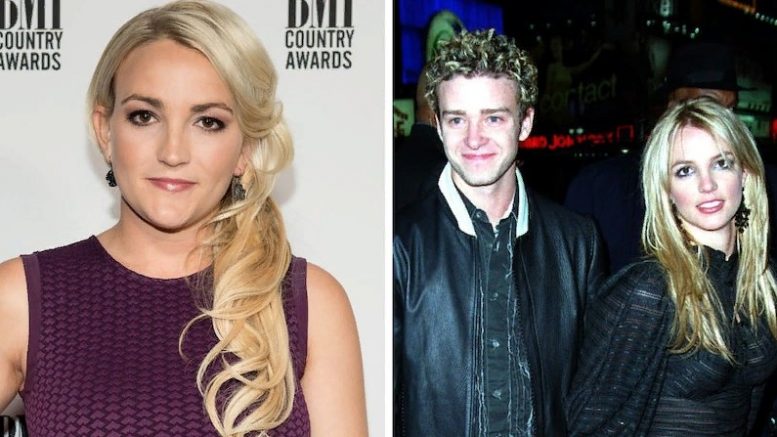 “I imagined how painful it must have been for my sister.”

Despite their public disagreement, Jamie Lynn Spears has made it obvious that she has no intention of stopping talking about her sister Britney Spears.

Jamie Lynn will be featured in a two-part edition of Alex Cooper’s Call Her Daddy podcast, which will premiere at midnight today. PEOPLE obtained a sneak peek of the album ahead of its release, in which Spears discusses her sister’s breakup with Justin Timberlake and how she felt as a young teen when it all went wrong.

“Everyone seemed to believe it was going to last an eternity. I was depressed, first and foremost because my sister was depressed, but it was also the first time I realized that perhaps I didn’t know everything about the relationship “Jamie Lynn stated. “Perhaps they were protecting me, and why would they talk to me about anything?” says the narrator.

Britney and Justin were together for three years before splitting up in 2002. Justin released the music video for “Cry Me a River,” a song about a cheating partner, following their separation. Despite casting a Britney doppelganger in the video, Justin insisted for years that his 2002 song was written about her.

Jamie Lynn added on the show, “I imagined how devastating it must have been for my sister when ‘Cry Me a River’ came out.” “Don’t get me wrong: that’s a great way to start a solo career, right? That’s one way to go about it, but it made me sad.”

Britney released the song “Everytime” in 2003, although she never stated that it was about Timberlake. Annet Artani, the song’s co-writer, claimed it was Britney’s answer to Justin’s song. Jamie Lynn appears to back up this claim.

“And my sister composed that song ‘Everytime,’ and she’s beyond fantastic with anything creative, so she picked that song out on the piano and wrote it, and it still makes me weep because I think about how heartbroken she was because that was her song and that was his song,” she revealed.

Jamie Lynn’s appearance on the Call Her Daddy podcast is one of only a few interviews she’s doing to promote her new book, “Things I Should Have Said,” which has created huge tension between her and Britney Spears. The two have been arguing for the past week over allegations Jamie Lynn makes in the book and in interviews like “Nightline” promoting it.

Britney eventually stated that she loves her sister “unconditionally” and that it’s “so tacky for a family to fight publicly like this,” while pleading with her sister to show her some devotion to her instead of “the individuals that harmed me the most” during her conservatorship battle. Jamie Lynn answered by requesting that her sister call her so that they could settle the matter over the phone.

“I’m pleased to tell you how many times I’ve tried to help you, supported you, and reached out to you. This is humiliating and must be stopped. I adore you “she continued.

Another tape from the show shows host Alex Cooper telling Jamie Lynn that she has a “text message that clears your name”… before Spears goes for her phone, implying that she may release some of those messages on the Call Her Daddy podcast.

Be the first to comment on "When Justin Timberlake released ‘Cry Me a River,’ Jamie Lynn Spears…" 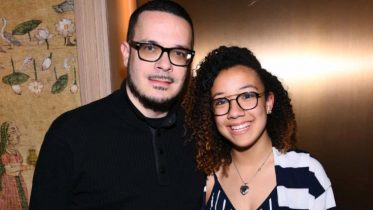