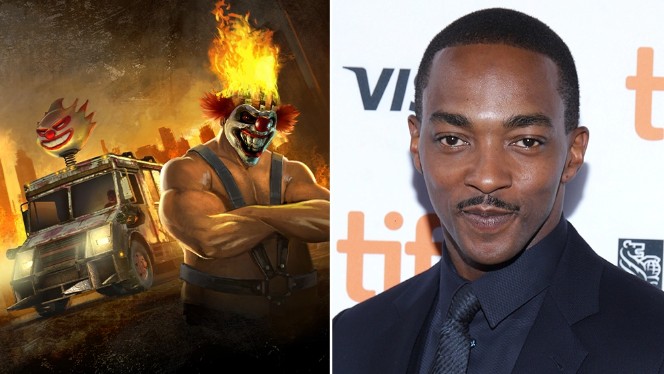 Twisted Metal, a hilarious half-hour live-action adaptation of the popular video game from Sony Pictures TV, Playstation Productions, and Universal Television, has been given a series order by Peacock.

Will Arnett and Marc Forman, who helped put the adaptation together and secured the rights to the material, also executive produce through their Electric Avenue production business.

Twisted Metal is a high-octane action-comedy based on an original story by Rhett Reese and Paul Wernick (Deadpool, Zombieland) about a motormouthed outsider who is promised a chance at a better life if he can successfully transport a strange gift across a post-apocalyptic wasteland.

He’ll battle ruthless marauders driving vehicles of destruction and other hazards of the open road, like a deranged clown driving an all-too-familiar ice cream truck, with the help of a trigger-happy car thief.

John Doe, a smart-ass milkman who talks as quickly as he drives, is played by Mackie. With no recollection of his background, John is given a once-in-a-lifetime chance to fulfill his dream of finding community, but only if he can survive a barrage of violent vehicular combat.

“Twisted Metal has been a global sensation for almost 25 years, but it was Michael Jonathan Smith, Rhett Reese, and Paul Wernick’s creative vision for this live-action version that blew us away.” It was also indisputable since it starred Anthony Mackie!” NBCUniversal Television and Streaming president of scripted content Lisa Katz remarked.

“With our partners at Sony Pictures Television, Playstation Productions, and Universal Television, this adrenaline-fueled comedy series will be the perfect addition to Peacock as we continue to hunt for distinctively entertaining programs.”

Twisted Metal joins HBO’s The Last Of Us, which is also co-produced by Sony Pictures Television and Playstation Productions, as another future live-action series adaptation of a popular PlayStation video game.

Asad Qizilbash, the head of PlayStation Productions, remarked, “Twisted Metal is one of PlayStation’s most cherished franchises.” “We are ecstatic to be working with such an incredible creative team and partners who are so passionate about this famous property.” We’re excited for fans to see what we have in store for them.”

Mackie’s filmography also includes leading performances in Synchronic, Seberg, The Hurt Locker, and Outside the Wire, which he co-produced with Jason Spire for Netflix. UTA and Inspire Entertainment represent him. Verve and 3Arts represent Smith.

1 Comment on "With the series, Peacock Lands a Live-Action Video Game Adaptation Starring…" 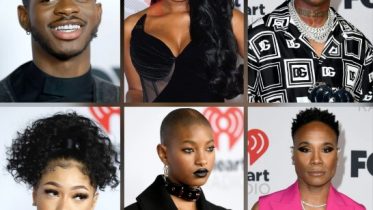 At this year’s iHeartRadio Music Awards, the celebrities were ready to slay, with numerous of music’s and Hollywood’s A-Listers shutting down the red carpet. Celebrities…