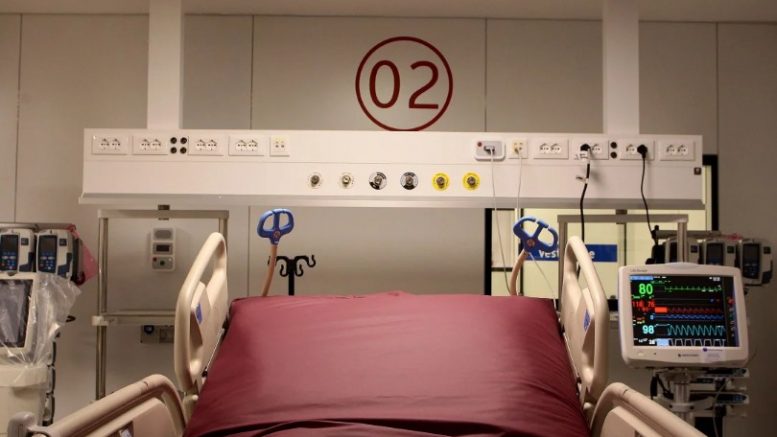 My Grandfather was killed by COVID-19. But my father was too preoccupied with treating COVID-19 patients to grieve.

In early February, I received the call I’d been dreading for months: Charlie Law, my 82-year-old grandfather, had died. Grandpa had Parkinson’s disease and dementia, and he had been in physical and mental decline for approximately four years.

I’d tried to prepare myself as best I could. Despite this, because of the pandemic, I hadn’t visited my grandparents in person for two of those years.

I was astonished to find myself angry once the initial shock and anguish had worn off. My grandfather’s death was unavoidable, but it didn’t feel like the sickness that finally stole his life—COVID-19—was.

Despite being vaccinated and boosted, my grandfather’s dementia had forced him into a nursing home, leaving him at the mercy of the assisted living facility and the local community to keep him safe from the virus.

While I knew my grandfather didn’t have long to live and that he was in pain, I hoped (naively, perhaps) that he’d pass away peacefully. Even that had been taken away from him by COVID-19.

Shortly after Grandpa died, I asked my father, Dr. Kevin Law, a pulmonologist and critical care specialist at Robert Wood Johnson University Hospital Hamilton in Hamilton, New Jersey, about his feelings about losing his father to COVID-19.

For the past two years, he has helped lead his hospital’s response to the pandemic through surge after the surge, treating almost 1,200 patients with COVID-19.

The last thing I wanted to happen was for Grandpa to acquire COVID and suffer.

KEVIN LAW: I guessed he’d develop a life-threatening infection this winter, either a urinary tract infection, pneumonia, or COVID. I wasn’t there, but I don’t believe he was hurt. Maybe it’s just my imagination, but I’ve seen patients like this. They become unconscious and pass away soon when they are really ill.

My mother was enraged, and she believed he hadn’t been protected in the nursing home. However, I’d like to believe that the institution did everything possible to protect the patient. Unfortunately, the most recent version of COVID is extremely contagious. I don’t think there’s any way to avoid that if you’re vulnerable, whether you’re out in public or in a facility.

Is it more difficult for you to cope with Grandpa’s decline because you were on the front lines of the pandemic?

KL: I don’t think I was as a present for my parents as I normally would have been, which was frustrating. I’m quite busy, they’re in another area of the nation, and traveling has been dangerous at times.

I was astonished to learn that you were working on the day Grandpa died. It had to be difficult for you.

KL: You must learn to separate work, play, and personal life for your own mental health. I divide and conquer. You must be capable of doing your duties. You learn to not let it interfere with your professional functioning over time—as difficult as it can be at times. It would be really difficult for me to function if I did.

Many people told me that I should have taken the day off, or maybe a week off. I considered it, but it would have been far too much for the individuals with whom I work. They would have been completely taken aback.

Grandpa’s passing has left me with mixed emotions, because, like you, I expected him to pass away sooner or later. But it’s a shame that more was not done to stop the virus from spreading.

KL: Over time, I’ve learned to focus less on people’s actions that I can’t influence. I try to work on it with individuals, and dealing with people who don’t have a legitimate reason for not getting vaccinated can be frustrating at times. The fact that some individuals will be resistant is simply human nature, and there’s nothing I can do about it.

I’ve seen folks who, despite their poor health, are content with their decision not to be vaccinated, which strikes me as remarkable. Or they’re content with whatever fate they’ve been dealt.

At this stage in the pandemic, how have patients treated you recently?

KL: There seems to be a lot of impatience here. I notice a general lack of comprehension. When we’re tired, working hard, late, or behind, I don’t think they have as much empathy for us. I don’t believe people were sympathetic at first, and I don’t believe they are now.

They need to realize that many of us are still in the same boat. We’re still putting in a lot more effort than we usually do. Despite the fact that the majority of us have been vaccinated, we are still putting our livelihoods and health in danger. We’re still doing our best to help the general public and individuals. If they are angry or frustrated about the situation, it should not be directed at medical personnel.

How do you handle your own rage towards folks who refuse to get vaccinated? How do you look after yourself?

KL: There are times when I have empathy fatigue, which means I don’t feel as sorry for a sick, infected patient who hasn’t been vaccinated. I have a lot of sympathy for folks who were vaccinated but became ill as a result of it.

The word “angry” has a strong connotation. At times, it’s more frustration and a sense of powerlessness over the circumstance. When we’re very busy in the hospital, I feel it the most.

On a single day, I’ve seen 30 to 35 COVID patients in the hospital. It depletes your energy. Perhaps my experience will help me cope with the grief of my father’s passing a little better. It also aids in the reduction of my rage and frustration.

I believe that some of the public’s rage about the virus and the limits imposed on them is passed to doctors, nurses, and hospital workers.

This is something I can use to diffuse a situation when I feel like someone is aiming their rage at me or displacing their fury. “Listen, I lost my father to this as well,” I add. So, in some ways, I understand what you’re going through.” 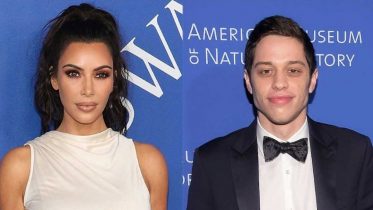