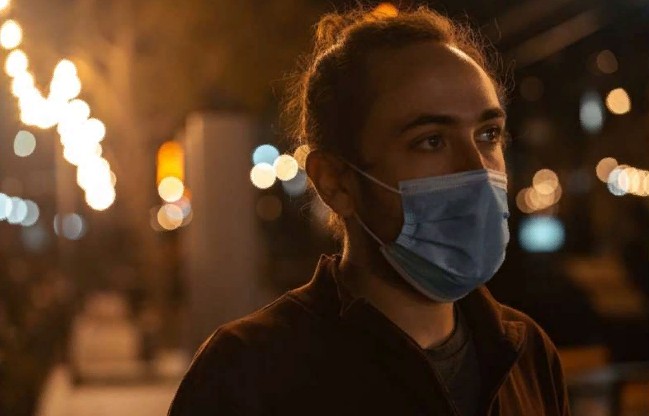 COVID-19-related discrimination is reported often by people from all major racial and ethnic minority groups in the United States.

According to a new study, people from all major racial and ethnic minority demographic groups in the United States report more COVID-19-related prejudice than white adults. COVID-19-related discrimination can include being intimidated or harassed because someone thinks another person has COVID-19.

This is the largest study of discrimination related to COVID-19 to date, with the most varied subjects. The study, conducted by Paula D. Strassle, Ph.D. of the National Institute on Minority Health and Health Disparities (NIMHD), was published in the American Journal of Public Health on February 23, 2022.

Using data from the COVID-19’s Unequal Racial Burden (CURB) survey, researchers determined the prevalence of COVID-19-related discrimination across all major racial and ethnic groups in the United States.

They also looked at the impact of other social and demographic factors on discrimination related to COVID-19. People from marginalized groups, such as those who speak little or no English and those with lower levels of education, have also been reported to be more discriminated against as a result of the pandemic.

Researchers gathered data from 5,500 persons who identified themselves as American Indian/Alaska Native, Asian, Black/African American, Hawaiian, Pacific Islander, Latino, white, or mixed. YouGov conducted the online survey from December 2020 to February 2021, and it was available in both English and Spanish.

Because the perpetrator suspected the participant had COVID-19, the survey questioned if they had encountered discriminatory behaviors associated with COVID-19, such as being called names or insulted, being threatened or harassed, or hearing racist statements.

Participants were also asked if they thought people were fearful of them because they belonged to a racial/ethnic group that was thought to have COVID-19 more frequently.

Participants who lived in a big city, a rural location, or Alabama, Kentucky, Mississippi, or Tennessee saw higher rates of prejudice.

The findings imply that the COVID-19 epidemic has exacerbated existing hostility toward racial and ethnic minorities, as well as other minority populations in the US. During public health crises, the study highlights the importance of thoughtful and ethical public health messaging to help avoid and remedy discrimination against vulnerable groups.

The study had some drawbacks, according to the researchers. Although participants were recruited in a variety of ways, including over the phone and through flyers, the survey was delivered online, and those with restricted or no internet access were less likely to be included. It was likewise a self-reported poll, with prejudice based on the perpetrators’ perceived intentions. 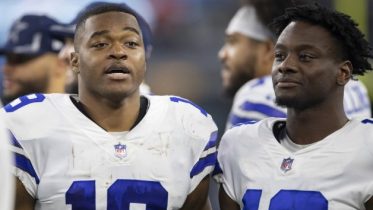 Given the likelihood that the Cowboys will release Amari Cooper later this month, a long-term agreement with Michael Gallup is expected to be a top…