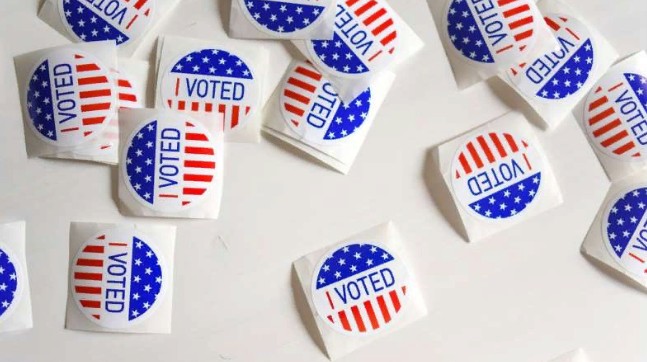 Scrolling through social media, reading websites, listening to podcasts, and watching the news are all things I do. With so many options, following American politics has never been easier, but at what cost?

All of the political wrangling, according to University of Nebraska–Lincoln political scientist Kevin Smith’s research, is hazardous to our health, has been for some time, and even a shift in party power hasn’t helped.

Smith has released a new research in PLOS ONE as a follow-up to his landmark 2017 survey study, in which he first quantified the effects of the political atmosphere on Americans’ physical, social, mental, and emotional health. In 2020, Smith conducted the same 32-question survey twice: two weeks before and two weeks after the election. The findings from 2020 were similar to those from 2017, with a substantial proportion of American people blaming politics for stress, lack of sleep, shattered relationships, and other issues.

Similar to the 2017 findings, the 2020 polls indicated that almost 40% of Americans consider politics to be a major source of stress. Politics was also blamed by a fifth to a third of adults (50 to 85 million people) for generating exhaustion, feelings of rage, losing their temper, and triggering obsessive behaviors. Approximately a fifth of adults said they had seriously considered moving because of politics.

Smith believes that the fact that the results have stayed mainly consistent for nearly four years is cause for concern.

“This second round of surveys really convincingly confirms that the first poll was not out of left field—that what we found in that first survey truly is typical of what many Americans are experiencing,” said Smith, a political science chair and professor. “It’s also unsettling to consider that nothing has changed in that period. Politics, according to a large portion of American people, is taking a major toll on their social, psychological, and even physical health.”

Smith conducted the survey again before and after the election, this time with the same set of people, to see if the election’s outcome—whatever it turned out to be—would recast people’s perceptions.

“We wondered if a change in presidency, which happened, would influence sentiments, and the simple answer is no,” Smith said. “If anything, after the election, people’s perceptions of the consequences of politics on their health increased a little bit.”

The recurring finding that 5% of Americans blame politics for suicide thoughts astounded Smith the most.

Smith warned that the findings could be a dangerous formula for democracy, in addition to pointing to a possible health problem.

“There’s a possibility of demobilization here,” Smith added. “People will say, “Hell with it, I don’t want to get engaged,” if they see politics as so divisive and even dangerous to their own well-being. Participation is essential in democracies. Citizens who are civically engaged are essential.”

So, how might these consequences be lessened? Smith said that’s an issue he’ll look into more in future studies, though his team has uncovered one possible solution: being more politically aware.

“Politically educated people were less likely to report these unfavorable results,” Smith added. “Something I’d like to investigate is if providing information about the political system to someone who is politically interested but not particularly politically knowledgeable might minimize the negative costs of politics. That could be a previously unconsidered good result of civic education.”

The American Society for Nutrition encourages a wide range of research… 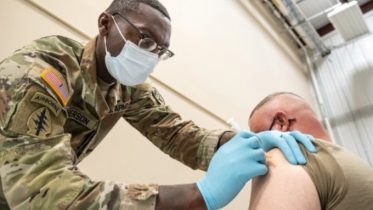 Soldiers who refuse the COVID-19 vaccine will be discharged immediately by the US Army. When it comes to serving this country, there are a few…