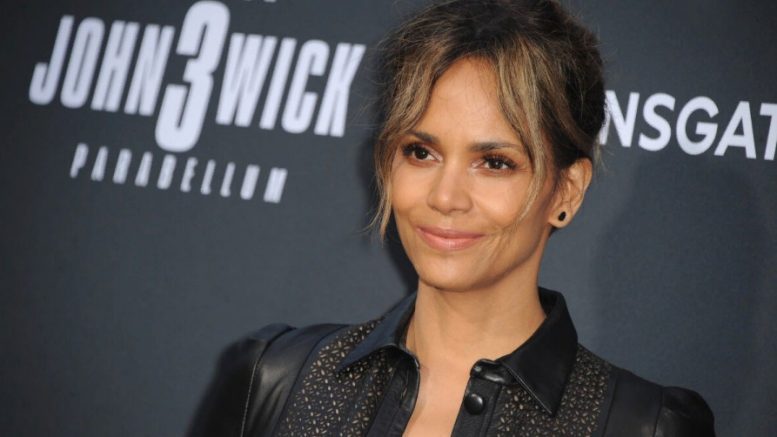 Halle Berry Responds To A Twitter User Who Mistook Her For Halle Bailey, The New Star Of “The Little Mermaid,” With Perfect Grace

One of the most significant platforms for people to express their thoughts is Twitter. While many fans utilize the site to communicate news about various events happening across the world, some use it to troll other followers.

Halle Berry was recently unjustly abused when a fan thought she was Halle Bailey.

Halle Bailey plays the lead role of Ariel in the newest version of “The Little Mermaid.” When Disney unveiled the movie’s first-ever trailer, the public was recently made aware of the news.

While some moviegoers are tremendously eager to watch the film, many others are disappointed with the casting.

A Twitter user going by the handle @suicidesportif recently made fun of the new remake, but they used Halle Berry’s and Halle Bailey’s names interchangeably.

“Halle Berry is almost 60 playing the character of a 16-year-old girl,” said the now-deleted tweet. What happens when you annoy a fandom is this.

Even Halle Berry herself paid heed to the tweet that went viral. She replied by publishing a photo of Mo’Nique with a still face. The comedian made that expression while hosting the program “Flavor of Love: Charm School.”

Her smart and humorous remark was well-liked by the crowd. This sparked a lengthy debate among fans about how stupid it was for others to confuse the two. However, many individuals have also before discussed combining the two actresses.

People mistake Halle Berry for Halle Bailey is the funniest thing to me. A 60-year-old is playing an angel,’ one fan wrote in response. and “There’s no way anyone could have confused Halle Berry with Halle Bailey,”

The reaction against Hailey Bailey has been going on for a time. Instead of casting a colored Ariel, many fans think a white girl with red hair and blue eyes should have been used.

However, a lot of fans are still eagerly anticipating the release and can’t wait to see how the new film looks. 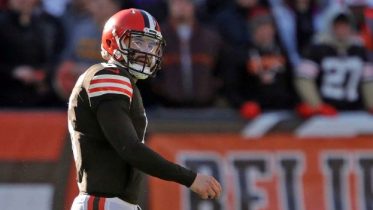 With his home run against the Dodgers, Albert Pujols surpassed Ken Griffey Jr.