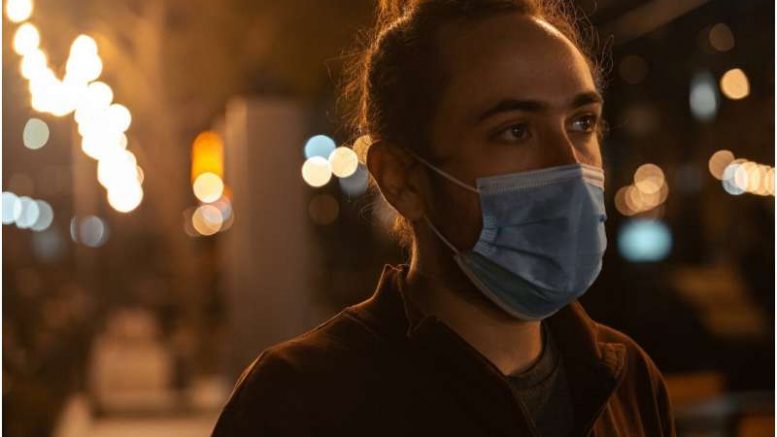 Millions of individuals have been “hypnotized” into accepting popular views about COVID-19, including ways to combat it such as testing and immunization, according to an unproven theory gaining traction online.

Efforts to tackle the condition have been disregarded with only three words in widely circulated social media posts this week: “mass formation psychosis.”

“I’m not a scientist, but I’m quite sure healthy people standing in line for hours to get a virus test is mass formation psychosis in action,” one tweet with over 22,000 likes reads.

The concept gained traction after Dr. Robert Malone mentioned it on “The Joe Rogan Experience” podcast on Dec. 31. Malone is a scientist who studied mRNA technology in the past but is now a prominent critic of the COVID-19 vaccinations that employ it.

However, psychology specialists argue Malone’s hypothesis is unsupported by facts and is comparable to theories that have previously been debunked. Here are some facts to consider.

THE FACTS: On a podcast hosted by comedian and commentator Joe Rogan, Malone addressed the unsubstantiated claim. During the show, Malone questioned the safety of the COVID-19 vaccine and stated that the mass psychosis has brainwashed a “third of the public” into believing what Dr. Anthony Fauci, the nation’s top infectious disease expert, and mainstream news outlets say.

Malone went on to suggest that the phenomena were the reason for Nazi Germany’s existence.

“When you have a society that has become decoupled from one another and has free-floating anxiety in the sense that things don’t make sense and we can’t understand it, and then their attention is focused on one small point by a leader or a series of events, they literally become hypnotized and can be led anywhere,” Malone explained. Such people, he argued, will not allow the “narrative” to be challenged.

In a December blog post, Malone credited a Belgian academic for claiming that “mass hypnosis” explains why millions of individuals are enthralled by the “dominant narrative promoting the safety and effectiveness of genetic vaccinations.”

According to professionals in psychology, Malone’s “psychosis” theory is unsupported.

Jay Van Bavel, an assistant professor of psychology and neuroscience at New York University who just co-authored a book on group identities, said, “To my knowledge, there is no evidence whatsoever for this concept.” In his years of investigation, Van Bavel stated he had never heard the term “mass formation psychosis” and couldn’t find it in any peer-reviewed literature.

In an email to The Associated Press, Stephen Reicher, a social psychology professor at the University of St Andrews in the United Kingdom, stated, “The concept has no academic legitimacy.”

The phrase is likewise absent from the Dictionary of Psychology of the American Psychological Association.

“Psychosis” is a term that describes conditions in which there is a sense of disconnection from reality. According to the National Institutes of Health, approximately 3% of people will experience psychosis at some point in their lives.

People who favour COVID-19 vaccinations and public health guidance, according to Richard McNally, a clinical psychology professor at Harvard University, are not deluded. Instead, they are “very receptive to the arguments and facts presented by the relevant scientific authorities.”

COVID-19 vaccinations have been determined to be safe and effective by health professionals, particularly in terms of protection against serious illness.

According to John Drury, a social psychologist at the University of Sussex in the United Kingdom who studies collective behaviour, Malone’s definition of “mass formation psychosis” parallels discredited concepts like “mob mentality” and “group mind.” “When people become members of a psychological crowd, they lose their identities and self-control; they become suggestible, and primordial instinctive impulses rule,” he wrote in an email.

Drury claims that decades of research on crowd behaviour has disproved this theory. “At this point, no respected psychologist agrees with these beliefs,” he asserted.

While there is evidence that groups can shape or influence one’s behaviour—and that people can and do believe falsehoods spread by a group’s leader—those ideas do not involve the masses experiencing “psychosis” or “hypnosis,” according to many academics.

Malone’s assertion that a group may “actually get hypnotized and be led anyplace,” according to Steven Jay Lynn, a psychology professor at Binghamton University in New York, is based on a hypnosis myth.

“His allegation demonstrates a serious ignorance of hypnosis and reinforces the widespread belief that hypnosis turns people into mindless robots that think what the hypnotist wants them to think and perform the hypnotist’s bidding,” Lynn wrote in an email. “It is a scientifically proven truth that people may easily resist, if not outright oppose, ideas.”

Before the term “mass formation psychosis” became popular in recent days, it had been circulating online for months. 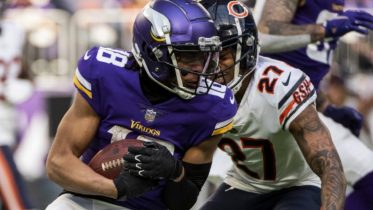 In the Twin Cities, there is a new man in charge. Kevin O’Connell is now the head coach of the Minnesota Vikings. And one of…