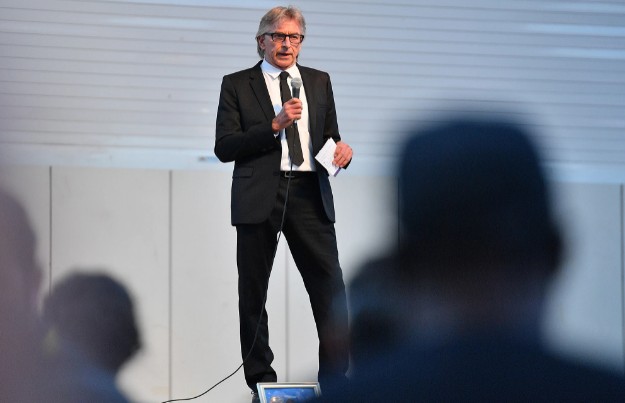 John Lindley, president of the International Cinematographers Guild, IATSE Local 600, has announced that he will not seek reelection after one term. He announced his decision in the guild’s bulletin today. In ahead of the guild’s next elections, he has decided not to run. Lindley took office as president in March 2020 and will serve for another six months.

“I declared that I will not seek re-election to a second term as National President at last weekend’s National Executive Board meeting,” he said. “It has been an honour to serve the membership and collaborate with my fellow elected officials and professional staff.” Working members are the union’s biggest supporters, and I am certain that the next generation of leaders is ready to take the reins.

Planning for the future and encouraging fresh voices to speak up are both important aspects of leadership. The work is tough, and the commitment is enormous, but for individuals willing to put in the time and effort while also pursuing their careers, the opportunity to shape the future of our business and our community is worthwhile.

“I plan to use the final six months of my term to pursue the local projects that are most important to me: safety, which includes safety officers on all sets, mentoring, rides and rooms, and a legislative agenda that is directly tied to our members’ health and safety.”

I also intend to continue the conversation with members on all sides of complex issues about how we can promote fact-based debate, participate in direct talks, and then, once decisions have been taken, go forward in unity and recognize and celebrate our achievements.

Our Local is ready to take the next steps forward to ongoing success with the proper group of elected leaders. With the knowledge that, while the task will never be done, our strength will be matched by our will and perseverance, and we will succeed in our struggle for fair wages, safer working conditions, improved health, and dignified retirement for all of our members.” 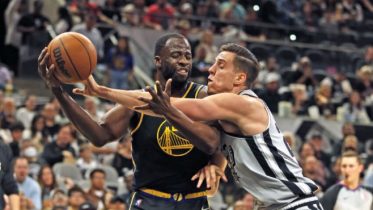 Draymond Green argues that his Warriors colleague, Ja Morant, should be named Most Improved Player Draymond Green of the Golden State Warriors is hoping that…