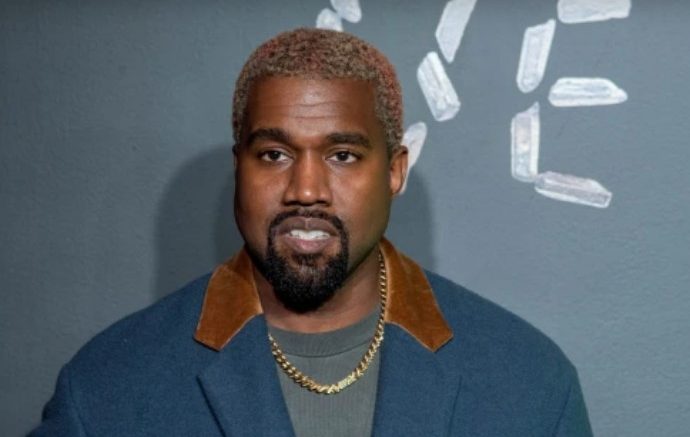 Kanye West files legal documents requesting that social media posts be ruled inadmissible, as well as claiming that his prenuptial agreement may be void.

TMZ says that Kanye’s team is demanding that his Instagram posts not be allowed for the forthcoming court hearing, despite the fact that a photo of Kanye surfaced on his Instagram account with a note claiming he wasn’t hacked. “Kanye just filed legal documents… attempting to have his social media posts criticizing Kim, Pete, and others ruled inadmissible at next week’s hearing.” As we previously reported, a judge will rule whether Kim’s single status will be restored next week.”

“Kim alleges she viewed something online supposedly written by Kanye and labels the posts in her declaration as false,” his lawyer said. Kim needed to produce the social media posts as evidence and prove that Kanye wrote them.” It’s also possible that the prenuptial agreement isn’t valid. Kanye’s “legal argues there’s a presumption in California that prenups made after 2001 are invalid, and the only way to legitimize them is either at a trial or if both parties agree,” according to TMZ.

This follows Kim Kardashian’s filing of documents alleging Kanye spread false information about their private problem. Kim claimed in the documents obtained by TMZ, “I very much desire to be divorced.”

She also claims that she has requested Kanye to keep their divorce proceedings confidential, but that he has refused. “Kanye has been posting a lot of disinformation about our private problems and co-parenting on social media, which has caused emotional suffering,” Kim continued.

Kim originally sought to become legally single in December of last year, as we previously reported.

“While I wish our marriage had succeeded, I have come to the understanding that there is no way to rebuild our marriage,” Kim writes in a recent filing to the judge. Although Kanye does not agree, it looks that he has realized that I want to dissolve our marriage, even if he does not.”

Kanye has reportedly asked to block Kim from transferring assets out of any trust, according to TMZ. Kim, on the other hand, stated that they had a prenuptial agreement that keeps their trusts and money separate. 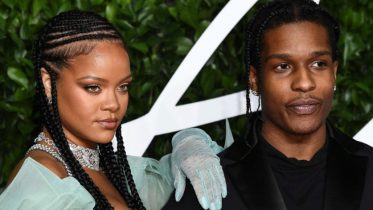 Recently, Rihanna and Asap Rocky have been the most well-liked pair, especially after the news of Rihanna’s pregnancy was announced with some stunning images from…